The Irish Financial Services Regulatory Authority has strongly urged anyone who believes they were mis-sold endowment mortgages here to contact the companies who sold them and complain.

Most endowment mortgage holders have been told that their policies will have shortfalls.

IFSRA's Consumer Director Mary O'Dea says she is worried that people may not understand the situation they now find themselves in. She was speaking in an interview to be broadcast in a Prime Time investigation into endowment mortgages tonight.

With endowment mortgages, home buyers only pay interest each month to their banks for their loans, but they save each month with life assurance companies until they have enough to pay off the bank with one lump sum at the end.

The big attraction of these policies was that people were promised that large surpluses would be left over after the bank loans were paid off. But those surpluses have turned into shortfalls that are growing by the day.

In the UK, formal complaints about the mis-selling of endowment mortgages are now running at 600,000 a year, and over €1.5 billion has been paid so far to home owners in compensation.

IFSRA is now strongly urging Irish people who feel they have been mis-sold endowment policies to contact the financial companies and complain.

Almost 90,000 endowment mortgage policies have been sold here since 1989.

Yet the Insurance Industry Federation says it has no information about how many policy holders are experiencing shortfalls or what the typical shortfall will be. The Federation insists that the way these policies were sold was considered reasonable at the time. 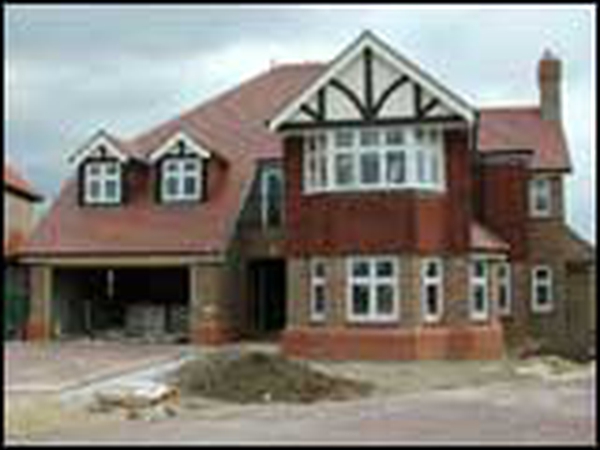