Special Savings Incentive Accounts will inject some €14 billion into the economy on maturity and boost economic growth by almost two percentage points. This is according to a study by Goodbody Stockbrokers, which estimates the average pay-out from the scheme will be just over €13,600.

'Roll out the barrel' is the title of Goodbody's report on the likely economic impact of the SSIA scheme, and it looks like the barrel will have quite a roll.

Using an opinion poll survey, Goodbody's reckons that some €5.2 billion or 37% of the money in SSIA accounts will be spent with the remainder being invested. The biggest investment is expected to be in property.

This massive injection of money into the economy is likely to boost economic growth from a forecast 4.8% to 6.7% in 2006.

The study also finds that 45% of the accounts are held by people earning less than €20,000 a year. The average account holder is 40 years old. They are expected to spend €1.6 billion on holidays,  €1.1 billion on car sales and €1.3 billion on home improvements. 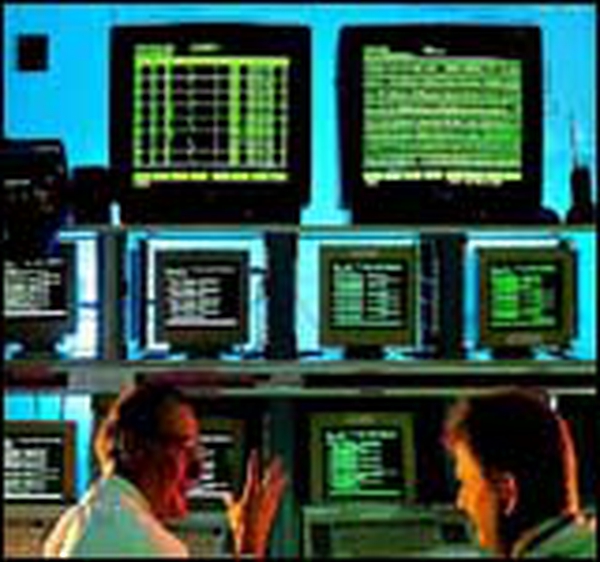