Speaking at the launch of his quarterly economic outlook, the economist said this would facilitate full indexation of tax bands, possible tax cuts and increased spending in 'politically sensitive' areas.

But Power warned that the threat of what he called a 'populist reaction' by Government to its recent poor electoral performance was the biggest risk facing the Irish economy.

He said sharply increased spending would be a 'major policy mistake'.

The economist said the signs for the domestic economy were positive, with business confidence recovering, though consumers were still cautious. He is predicting GNP growth of 4% for this year. 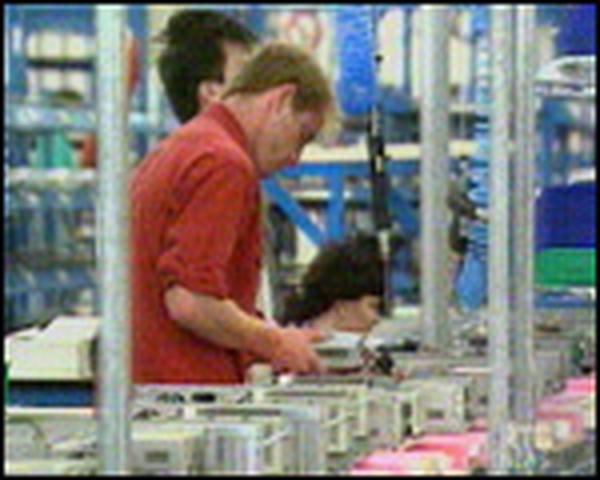