Eircom chief executive Philip Nolan was paid a total of €5.6m in the group's most recent financial year to the end of March, the company's annual report shows.

This compares with €1.3m the previous year. The total package includes performance related bonuses of just under €2.9m, most of which related to the reorganisation and refinancing of the company before its flotation, and a signing-on fee of €1.65m dating from when Dr Nolan took over in January 2002. These payments had been signalled in the company's flotation prospectus earlier this year.

Dr Nolan's salary was €707,000. Eircom says it is freezing the executive directors' salaries for the current financial year. In future, annual bonuses will not exceed 100% of salary for Dr Nolan and 75% for other directors.

In the annual report, Eircom says some of the benefits received by directors are linked to arrangements in place before flotation, and would not be part of its policy for paying directors in future. 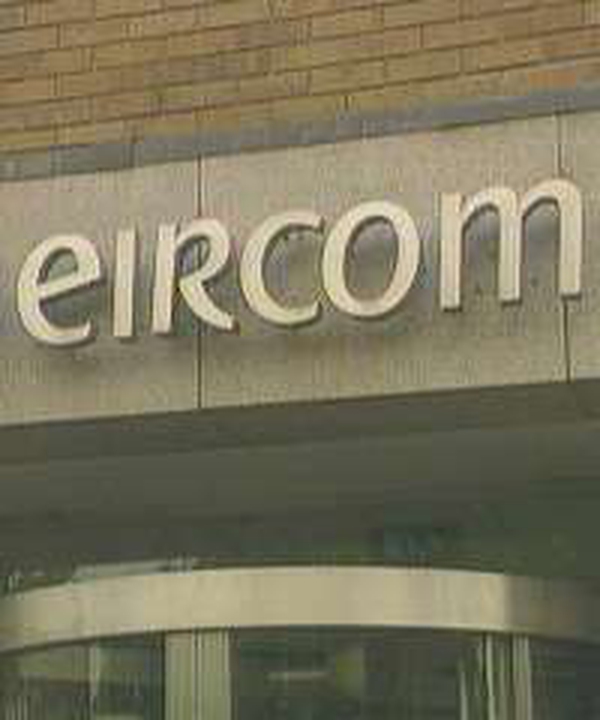 Eircom to raise €830m in flotation