Minister for Tourism, Culture, Arts, Gaeltacht, Sport and Media Catherine Martin has said the supports announced in yesterday's Budget for the live entertainment industry were designed to get performers and others in the industry working  again and to let people see shows.

Speaking at her departmental Budget briefing, Minister Martin said she had listened to those in the industry and wanted to help them survive and help drive recovery.

€50m was announced for the live sector to include supports for venues to reopen.

Interested parties can apply to the Department and applicants must show evidence that they can create employment and have a track record in the area.

She said the aim is that funding provided to open venues will trickle down and support all those involved in the performance.

When asked if there would be live events by the end of the year, Minister Martin said that was up to the "changing face of Covid" but that hopefully if people adhere to guidelines we can move to Level Two and allow venues to start planning.

A live entertainment support package and an increase in funding to the Arts Council were among the measures announced for the arts and entertainment sector during Budget 2021, a sector that has been one of the hardest hit by the Covid-19 pandemic.

€50 million worth of funding is to be made available for the commercial entertainment sector which employs around 35,000 people, many of whom have not been able to work since March.

There will also be seat compensation funds for schools and colleges, musical, theatre and dance societies, while the music stimulus fund for songwriting and recording will continue into next year. 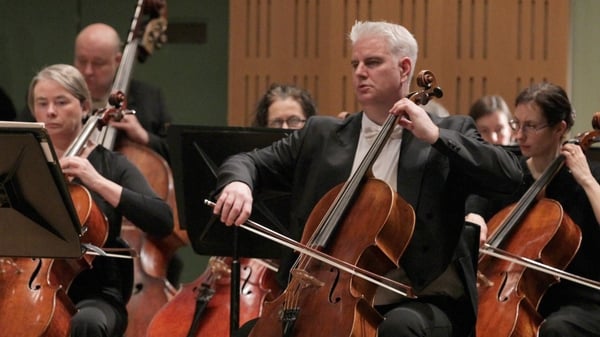 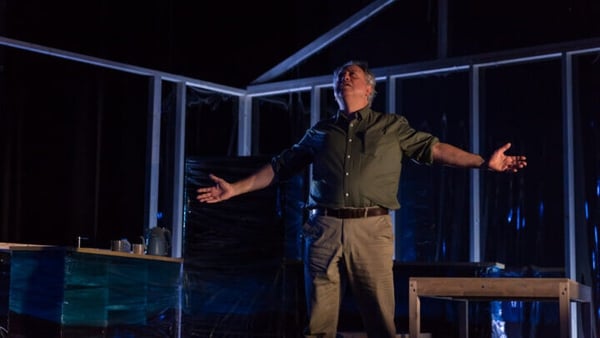 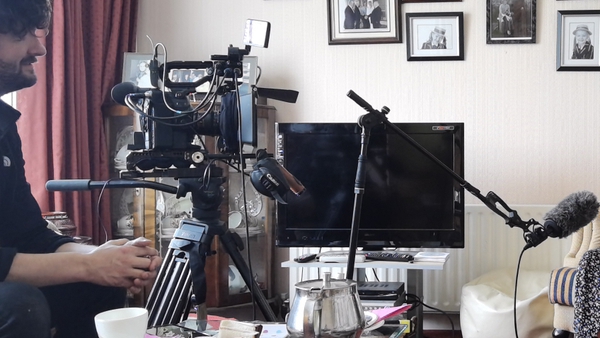