Budget 2021 was anxiously awaited by the motor industry.

It was hinted to contain a pretty radical reform of the Vehicle Registration Tax (VRT) system, and it did. Sometimes described as a regressive tax, it is an important source of income for the State.

The measures confirmed in the Budget do a few things.

They make driving diesel and petrol cars more expensive. Just refuelling will cost around €1.30 more per fill for petrol and around €1.50 more for diesel.

But the increase in running costs will not just be at the pumps.

If you own a car registered after 2008, and it is a less efficient diesel, there is a good chance your annual road tax will increase too. By how much, we are not yet sure, but the increases are likely to be modest.

For cars assessed for annual road tax based on their engine size (pre-2008), there will be no increase in road tax. Rural dwellers have already criticised the move. It adversely impacts people who are poorer and those who have no alternative but to use a car, due to a lack of public transport.

But the Budget does one crucial thing, it makes lower emitting, more efficient cars more appealing to drive. Provided you can afford to change.

The VRT system is to be overhauled. There will now be 20 different VRT bands, ranging from 7% to 37%.

It has raised some eyebrows that some of the biggest incentives to go electric are to be phased out. Plug-in Hybrid Electric Vehicles and ordinary hybrids (which don't need to be charged) will see the VRT rebate currently in place removed.

Likewise, the €5,000 VRT relief on fully electric cars is to be allowed "taper" out. So, in plain English, it’s gone in time.

But the Minister for Finance was quick to point out that changes in the VRT system would compensate for the removal of the relief. The industry seems to accept this.

For consumers, there was something tempting about having €10,000 knocked off the price of a new electric car. The change could encourage some people who had been thinking about going electric to make the move before the current €5,000 rebate goes. 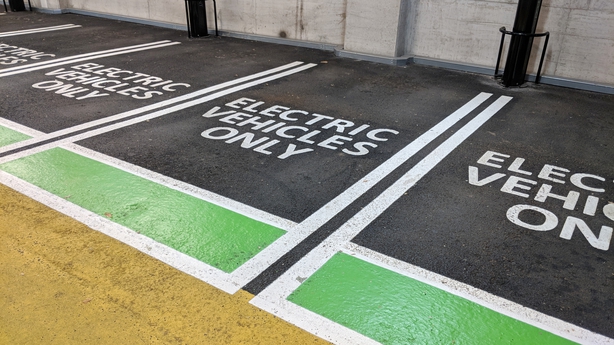 There is no talk about existing reductions on road tolls for EVs being changed.

To some extent, the Budget changes are some carrot, some stick. The ability to influence consumer behaviour as a result of taxation can never be overstated.

It put tens of thousands of us in diesel cars when the last big VRT shakeup happened. Sadly, it wasn't change for the better, the wool was pulled over our eyes by the industry and the emissions from diesel were vastly underestimated.

The testing regime that led to that situation, called the NEDC, was described as "utterly discredited" during the Budget speech. The new system, the WLTP, is more real world and for now, there seems to be some confidence that it more accurately reflects the emissions from cars.

Given that around a third of our emissions come from the transport sector, reducing those emissions and turning to less damaging forms of transport is very important if we are to go anywhere near meeting our emissions reduction targets.

This Budget does one thing; it forces the motor industry to finally move towards electric, in a meaningful way. It has been slow to do so and critics say that there is a reluctance to move motorists out of more profitable, more expensive diesel cars.

What the real-world impact of the changes are, will be determined when the industry starts to push motorists towards the lower emitting option.

The Irish Car Carbon Reduction Alliance (ICCRA), which represents many new car dealers, slammed Budget 2021. It says the changes to VRT are, "anti-motorist, anti-rural and anti-climate, and likely to lead to an increase, rather than a reduction in car carbon emissions".

The Society of the Irish Motor Industry said that what had been announced would make "the new car market even more challenging for next year, reducing demand and slowing down the replacement of the oldest cars in the national fleet with newer, lower-emitting cars, which in turn will make it more difficult to drive down emissions".

One advocate of electric vehicles (EVs) criticised the Government for not moving to abolish motor tax on EVs. Tom Spencer of Irish EVs said: "While the increased taxation of cars with the highest emissions is very welcome and essential to fight climate change, the Irish Government has once again overlooked a glaringly obvious opportunity to incentivise zero-emission vehicle adoption."

He said: "This sets Ireland a long way behind other European nations, as the road tax is calculated based on the emissions generated by a car – battery electric vehicles do not create any emissions themselves, and as such should not be subject to road tax, something that we see in many other countries". 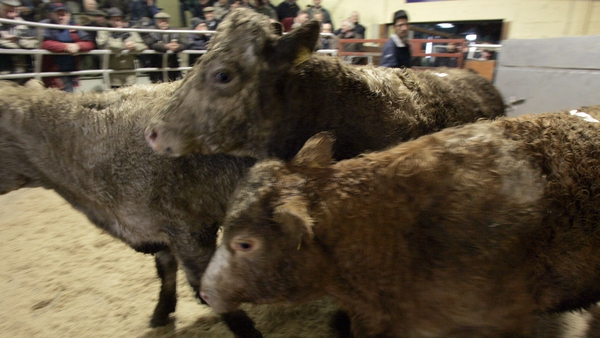 Marts Association in call for return to in-person sales 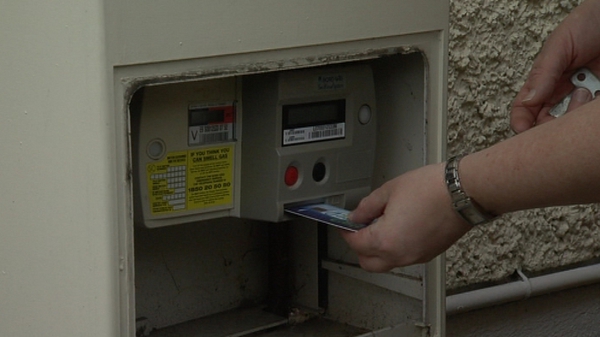 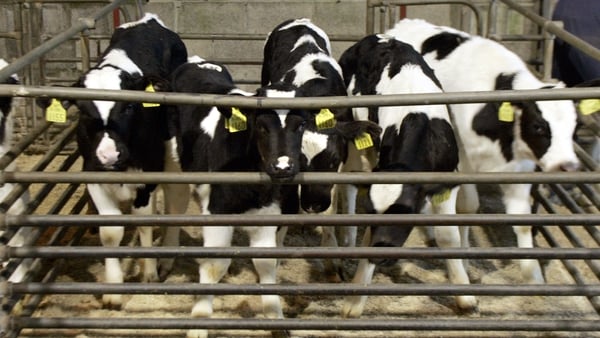