The Taoiseach has warned of "very serious harm" if people continue trying to use Brexit as an issue to create points of dispute, and misrepresenting the impact of the Northern Ireland Protocol.

Micheál Martin said rioting witnessed in recent weeks demonstrated "what can happen when sectarian tensions are left to grow and are then encouraged by political events."

The Fianna Fáil leader was speaking at his party's annual 1916 commemoration in Arbour Hill.

While unionist parties and loyalists north of the border are demanding that the protocol must be scrapped, the Taoiseach described it as "a fair conclusion to attempts to limit the potential destructiveness of Brexit on this island."

Mr Martin said the protocol is nowhere near as complex as it has been presented, and that he believes outstanding issues and disruption can be resolved "with good faith and cooperation."

He added: "It is important to say that very serious harm can come if we keep seeing people trying to use Brexit as an issue to create points of dispute. Or by presenting every single issue as a zero-sum, win-lose fight.

"When this approach is followed in relation to UK-EU relations the damage it causes is primarily economic. When it involves misrepresenting the arrangements for Northern Ireland the damage can go much further.

"And this also gets in the way of understanding two basic points about the post-Brexit arrangement for Northern Ireland.

"First, it leaves constitutional issues solely in the hands of the people. It has absolutely no implications for national identity or any other substantive issue.

"Second, and just as importantly, Northern Ireland now has the unique position of benefiting from free access to the markets of both the UK and the EU."

Speaking a week after the 23rd anniversary of the Good Friday Agreement, the Taoiseach described it as "both a practical and a visionary document."

But he said too little has been done in the years since "to build essential links, to create new opportunities and to show people how much we can achieve through cooperation."

Mr Martin said the Shared Island Initiative he established is aimed at delivering the potential of the Good Friday Agreement to the benefit of all.

Meanwhile, former taoiseach and Good Friday Agreement negotiator Bertie Ahern has said now is the time for a meeting of the British Irish Intergovernmental Conference.

Speaking on RTE's The Week in Politics, Mr Ahern said there has been no meeting since British Prime Minister Boris Johnson took office and there is no political engagement between the Irish and British governments at the moment.

He said the meeting should take as soon as possible and be at summit level. He said there seems to be reluctance on the British side to engage with the government here.

Mr Ahern said there is no change to the constitutional position of Northern Ireland after Brexit and the only way that can change is by the will of the people of the North.

He said he believes that violence on the streets is being overplayed, but acknowledged the language of a border poll and a border down the Irish Sea upsets loyalists.

He said he thought it will be a difficult summer but if political and community leaders work as they are, current issues can be de-escalated and the institutions can hold up.

Mr Ahern said that whenever there is a vacuum created in the North during the last 50 years, it was filled with trouble of one kind or another. 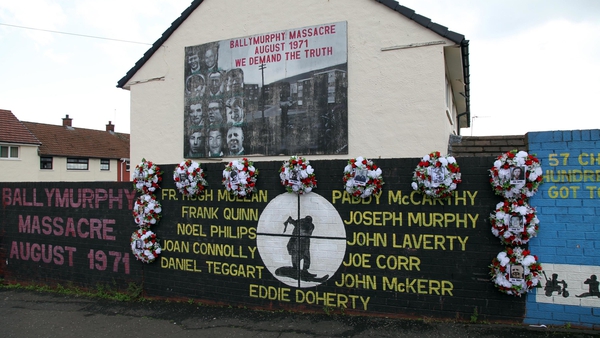 Ballymurphy families waited half a century for today 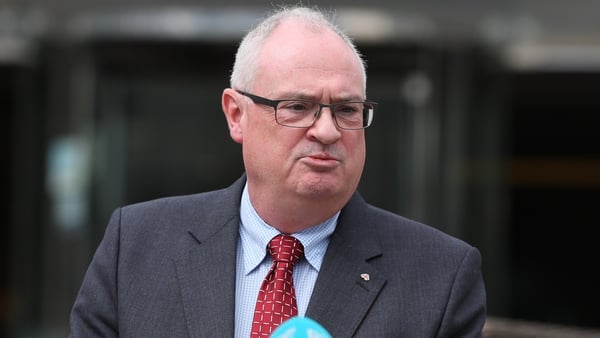 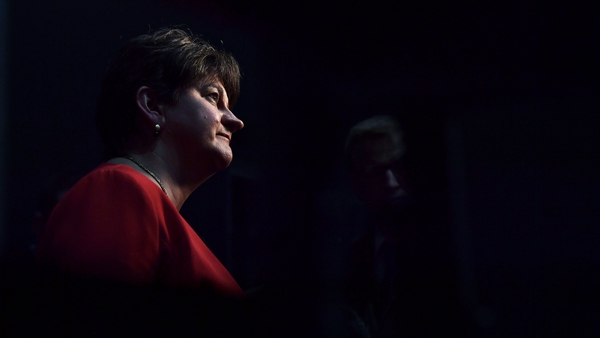 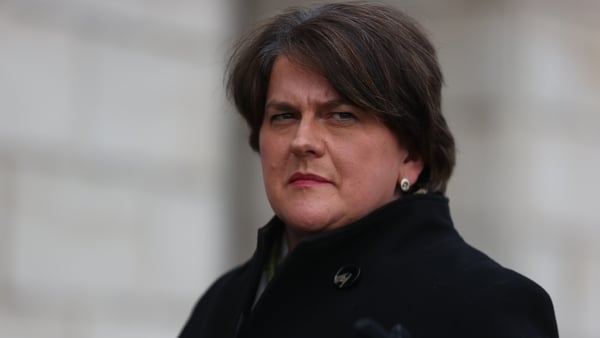