The EU/UK talks on fisheries are now focused on what access European vessels will have to UK waters, with Britain pushing hard to have an annual right to restrict the access of EU fleets, RTÉ News understands.

However, the EU is adamant that any arrangement should be "stable" and provide European fishing communities with long-term guarantees that their industry can continue based on access to UK waters.

The shift comes as Michel Barnier, the EU's chief negotiator, has said the talks on a future relationship were entering the "final decisive hours", according to one diplomat.

A number of sources have confirmed that the focus of the negotiations has switched from arguing over the share of fish quotas to what entitlements European boats will have to access British waters.

It is understood the UK is seeking to link access to what is termed the Total Allowable Catch (TAC).

The TAC refers to the maximum number of fish that boats can catch within a given time period, as determined by a scientific analysis of the health or otherwise of individual fish species.

The quota share relates to the long-term percentage of individual stocks that individual member states can catch.

Negotiations over the latter are stalled, with the EU offering the UK between 15% and 18% of the total value of fish currently caught by EU vessels in UK waters, and the UK pressing for 80%.

Under the TAC approach, both sides would hold annual talks in which the allowable catch of up to 100 species would be guided by scientific advice.

However, it is understood the UK may be seeking the ability to deny access to EU vessels for a given stock if no agreement is reached on the TAC level.

There are also concerns that any denial of access for one species could extend to a range of stocks if boats are fishing in a mixed fisheries area.

During a briefing of EU ambassadors this morning, the EU's chief negotiator Michel Barnier is understood to have said that the EU could impose tariffs on any species of fish sold by the UK into the single market if there were any restrictions on European boats catching such fish.

He also told member states there could be a long review clause linked to any agreement, it is understood.

If the TACs negotiations didn't work out to the EU's satisfaction, there might be some sort of capacity for the EU to take measures in compensation, tariffs on specific fish," one diplomat told RTÉ News.

"None of this was agreed [in the negotiations]. This is in the realm of ideas being tossed around."

Two sources have said that Mr Barnier stressed the need for EU fleets to have "stability" and guarantees to ensure continued investment in the EU fishing industry.

It is understood there are strong concerns that any unilateral right for the UK to restrict access to European boats year-on-year would remove any incentive to invest in the industry in the long-term.

"Barnier stressed strongly the need for stability and predictability," says one diplomat. "This was all echoed in the interventions [by member states]. Whatever was agreed the EU fishing fleet would need some sort of stability in the [future] arrangements."

Some officials have cast doubt on the usefulness of the European Commission being able to impose tariffs on individual stocks being sold into the EU by British exporters, given the length of time and the resources required.

Mr Barnier is said to have told EU ambassadors that the UK was emphasising "control" of its waters on an annual basis.

"The EU wants stability and the knowledge that EU boats can go into UK waters annually without having to go through an access negotiation every year," says the diplomat. 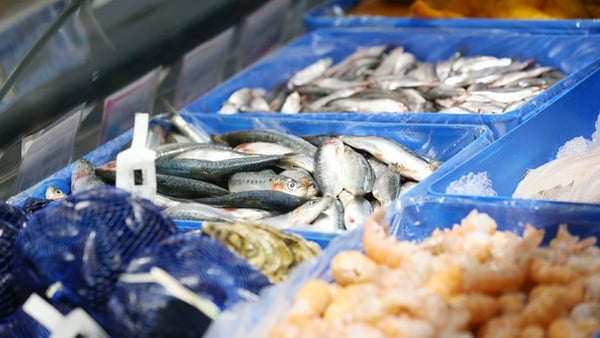 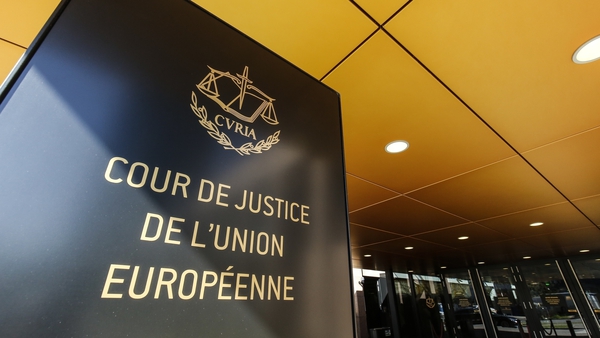 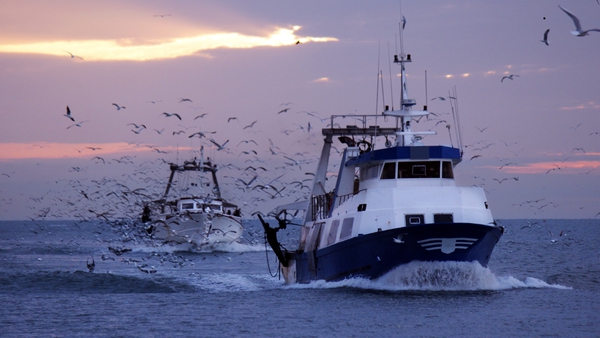 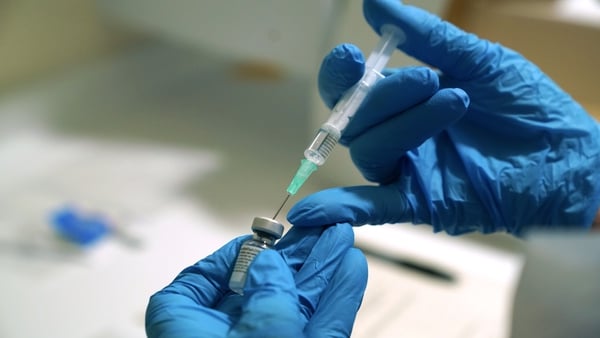 MEPs told EU has bought all Covid-19 doses it could