Leaders of Northern Ireland's anti-Brexit parties will travel to Dublin tomorrow to meet the Minister for Foreign Affairs Simon Coveney.

The motion passed by the Assembly last night was proposed by the SDLP.

It was backed by Sinn Féin, the Alliance Party and Green Party, but opposed by the DUP and Ulster Unionists.

It states that the Assembly "recognises that a trade deal between the United Kingdom and the European Union is critical in protecting the interests of everyone living in Northern Ireland."

The motion expressed deep concern about the UK’s approach to negotiations with the European Union and rejected arguments that the Internal Market Bill "is necessary to protect the Good Friday Agreement."

It also affirmed the Assembly's commitment to upholding international law and mandated the First and Deputy First Ministers "to take a formal position opposing the UK Internal Market Bill."

The motion called on British Prime Minister Boris Johnson "to respect the will of the people of Northern Ireland and the principles of devolution." 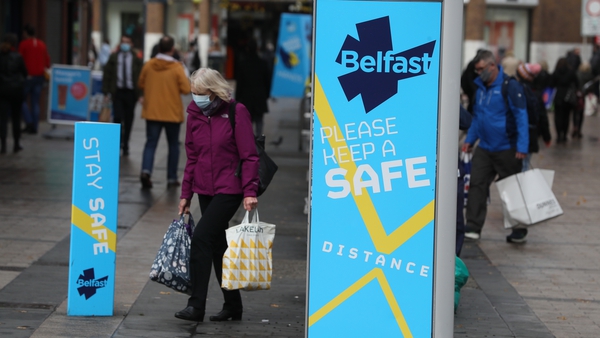 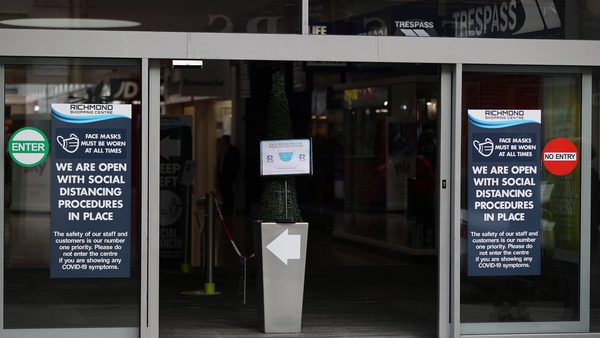