As the events sector still waits patiently for restrictions to ease allowing it to re-open, some companies have moved online, others have closed completely and some have built two new companies from the rubble.

The owner of the Kerry events company has added more twists and turns to his company than you’d find in one of his Quest races. He is used to planning out competition routes for others to follow but this year found himself competing in entirely different sectors.

"We were totally stopped in our tracks, the first people to close were events, and probably the last people to open up again are going to be events," he says.

"A lot of other businesses got a chance to trade over the summer like cafes, hotels, restaurants and hairdressers but we didn't," he adds.

"We have a group of innovative people here in the office, they can turn their hand to anything. We needed to get some revenue in because we knew nothing going to happen for the year," he explains.

"So we came up with this idea to help other businesses who are struggling as well, other rural small businesses, and like ourselves."

What they came up with was a gift box which contains craft projects from different locations around Ireland, and they called it the Box of Smiles.

Not satisfied with only the one u-bend in the business, the team set about creating another one.

Although their events were unable to go ahead, they had run and cycle routes planned at eight of their event locations and people did the events themselves at the weekend and recorded it on an app.

"We got an off-the shelf app and people used it and loved it and loads and loads of people did it and they wanted more," says Kirwan. "1,500 people took part that weekend in events all over the country."

As Kirwan says himself, he could put on an egg and spoon race at the moment and people would turn up to it, as the demand for events and competing is out there. This prompted the team to look further into moving into the tech space.

"The app itself didn't work as well as we wanted it to so we did a lot of market research, and a lot of surveys, in terms of what people wanted," he continues. "And what we came up with is a new app called HotFoot which is a sports and fitness tracking app."

Emerging from 2020 as a tech start up wasn’t really on their initial plans for the year, but moving into the sports and fitness tracking space not only allows them to compete as a business in this area but gives their users plenty of tools to compete with each other during the pandemic and beyond.

They may well have been living the work/life balance lifestyle that most tech start-ups dream of emulating, all along.

"We are on the edge of the National Park here and our office is a cowshed, which we converted into offices two or three years ago, here in our yard in Kerry – it’s not like we are in Silicon Docks," he says.

While their new app contains the features found on most fitness tracking apps like time and distance, it also includes predetermined run and cycle routes and audio cues which will guide you around the exact route chosen.

It also gives you the opportunity to ghost your friends by telling you how far behind or in front of your friends at different points throughout the route. The ghost function can be set up for your personal best, the average time on the route or your friend’s previous efforts.

"We are hoping to be beta testing in Ireland at the end of February and through most of March and launching it in April," he says. "We’ve a huge community who trust us with what we do so we’ll be using them to help us out with the testing stage of the app."

Earlier this week HotFoot launched a crowdfunding campaign and have successfully secured €25,000 so far -sending a smile their way. 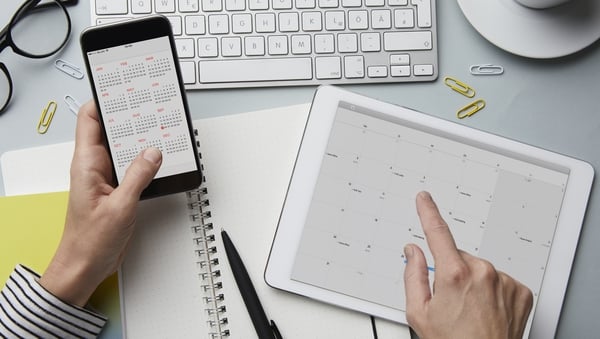 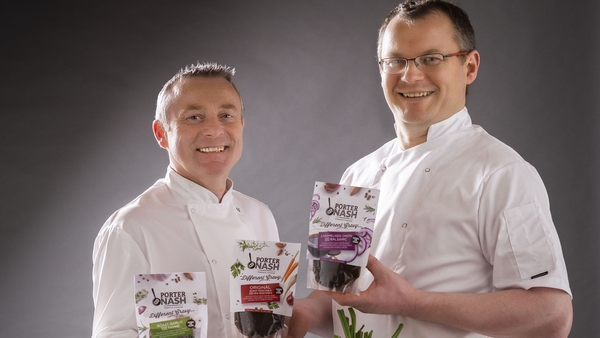 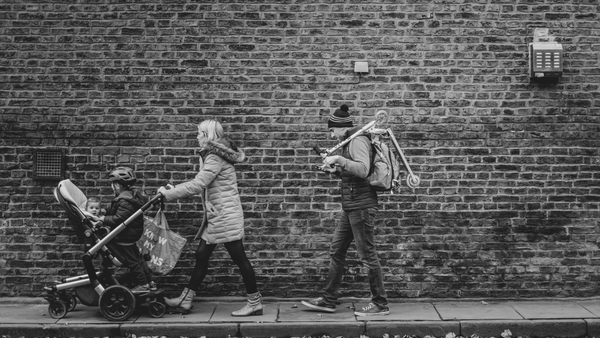 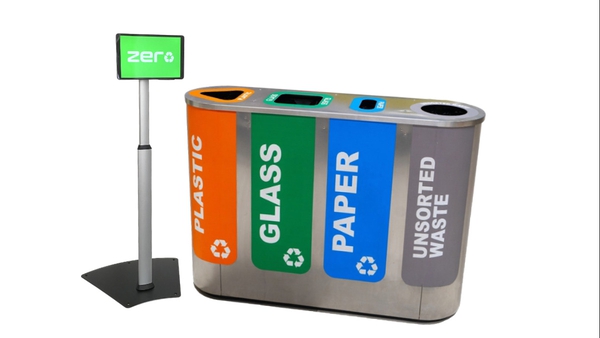 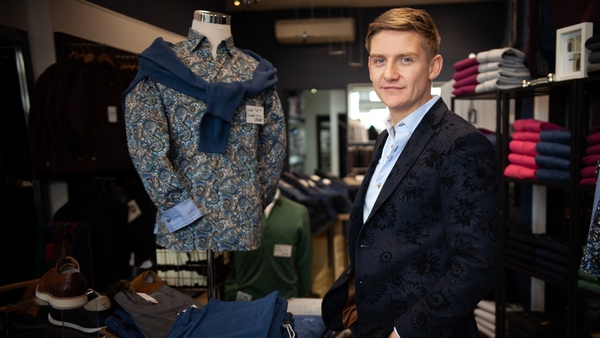