One of my earliest memories of Twitter having an immediate impact on the Irish news agenda came in 2010 when Simon Coveney, then an opposition TD, tweeted about an interview with Taoiseach Brian Cowen on RTÉ's Morning Ireland.

That tweet has since been deleted but I remember how strange it felt to have political correspondents at a Fianna Fáil "think in" ask the Taoiseach about a story that had originated in a place we probably still felt the need to explain was "a popular micro blogging site".

Twelve years later and Twitter now plays a central role in news generation and dissemination, both here and internationally.

Public figures, including politicians, use their accounts to send their messages directly out to followers - although these tweets have a much less "off the cuff" tone than in earlier days.

Most journalists use the platform to break news or simply flag stories they are covering that day. 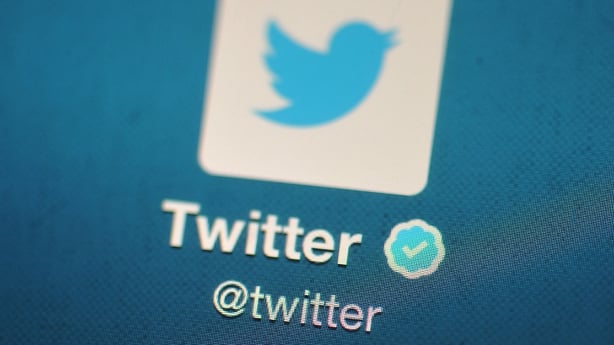 Meanwhile virtually every news organisation has its own official account designed both to attract consumers and hopefully send them back to the place where the news originated.

Sometimes stories flicker into life because they are "big on Twitter" and the cycle can move with dizzying speed, allowing issues to spark, flare and then die down, without time for nuanced discussion.

And, alongside other social media platforms, Twitter has also seen the spread of mis and disinformation, although the company has developed a comprehensive policy designed to deal with this.

Twitter remains hugely popular with both originators and consumers of news alike and the disclosure that tech entrepreneur Elon Musk was to buy the platform led many to question its future and their own interactions with it, even using hashtags including #leavetwitter and #deletetwitter on the site itself. 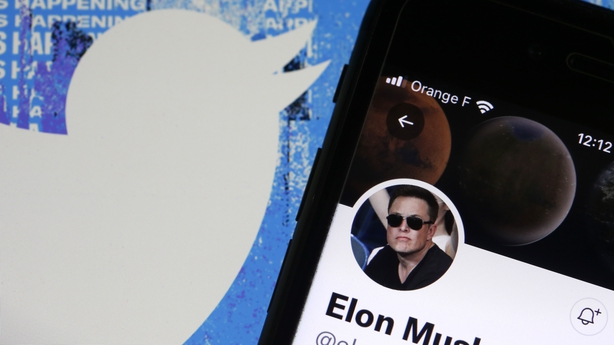 Mr Musk has spoken of his desire to encourage "free speech", but this is a heavily nuanced phrase that has much to do with the outlook of the individual speaker and their definition of the word "freedom".

The Tesla billionaire described the Twitter as a "digital town square", and this can be true at times, but the site can also be a vicious place.

Especially for women and people of colour and public figures who can find themselves trolled and attacked in a way that simply couldn't happen out in the non digital – dare we call it the real? - world.

Since news of the purchase was announced, Mr Musk has sent out a series of tweets but these have served to confuse rather than clarify his position.

He talks, for example about "Government" passing laws about free speech but doesn’t explain how this would work in an international context.

Shane Creevy is head of editorial with Kinzen, a company that works with clients on issues including disinformation and hate speech and helps them make decisions about online and real world safety.

He says that if the Musk Twitter deal goes though, there is a concern that the platform could become an unmoderated space, where legitimate voices could be drowned out.

This, he feels, will leave journalists and organisations facing a tough choice about whether to remain on the platform.

He also points out that if attacks on public figures and journalists increase, investment will have to be made into both mental health and physical support for those affected. 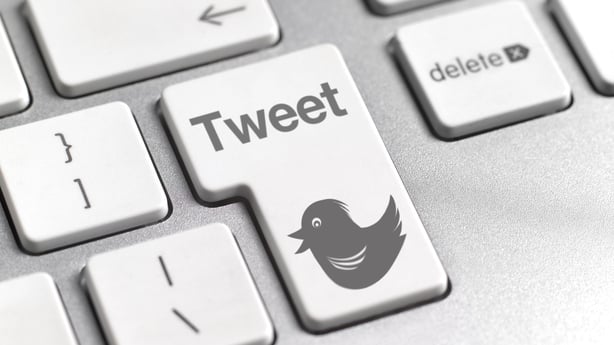 Elon Musk has spoken about free speech but such speech can, as Mr Creevy puts it be "lawful but awful", technically legal but still include racism, sexism or other unwanted elements.

However, at the time of writing, all the millions of words that have been written, broadcast and, yes, tweeted about the Musk takeover remain in the realm of speculation.

In the last 24 hours, he has tweeted about buying Coca Cola (to put the cocaine back in), Donald Trump's own social channel (should be called Trumpet, he opined) and making Twitter "maximum fun".

In the meantime, maybe another platform will emerge, that promises to deliver news straight to those who look for it?

But there is little to indicate Mr Musk's concrete plans other than mentioning free speech and political neutrality.

The proposed deal could take between three and six months to complete and it has now emerged that either side could terminate the agreement with a billion dollar payment - a mere fraction of the $44 billion purchase price.

It is likely then that both public figures and news organisations will take a 'wait and see' approach for the time being.

If the deal goes ahead and if the repercussions are as feared – then hard decisions will have to be made about who wants to be associated with a platform that could be a home for extreme political views and harassment. 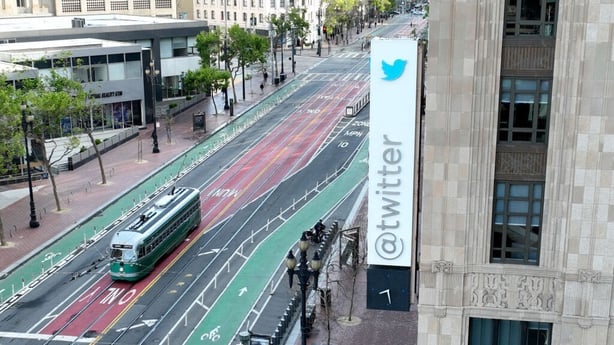 Elon Musk could even decide to impose a fee on users of the site which would have an impact on the business models of the organisations which use it to host their material.

But there are many more tweets to be written before the future of the platform is decided.

In the meantime, maybe another platform will emerge, that promises to deliver news straight to those who look for it?

Or perhaps news consumers will decide that the constant barrage of information has become too stressful and, in an era of #bekind and #calm it would easier on the nerves to wait for a news bulletin at the top of the hour or even daily, at a minute past six.

In a world where multi billionaires make jokes about soft drinks which become international news, stranger things have happened. 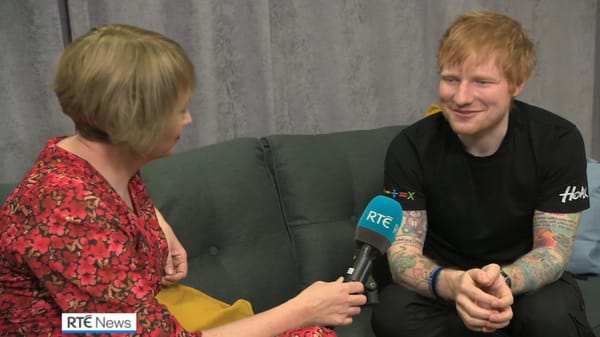 Sheeran will be doing 'tourist things' while in Ireland