A surprise by-election has livened up the political scene. The contest in Dublin Bay South has all the ingredients for a fascinating competition – internal party turmoil, big personalities and the possibility of a female-dominated ballot paper.

Sinn Féin has already signalled it will seek to make this a referendum on the Government's performance on housing, others see the vote as a test of the handling of the pandemic.

But it could be neither of those things as by-elections can be completely unique competitions with their own dynamic.

This will also be the first opportunity to see how to run a vote in the time of Covid with the possibility of the vote taking place over two days.

Most parties are contesting but internal factors mean candidate selection is far from straightforward.

This is Fine Gael's seat to lose. That's the view inside Leinster House as the Government party prepares to contest the by-election. In 2020, it pulled 28% of the vote across two candidates.

One opposition party member said: "If the Government could have chosen anywhere in the country to have a by-election, Dublin Bay South would probably be its best bet."

It would be unconscionable for Fine Gael to not have a TD in the old constituency of Garret FitzGerald. This has been party heartland for decades, which means there's a lot riding on the by-election for Tánaiste Leo Varadkar. 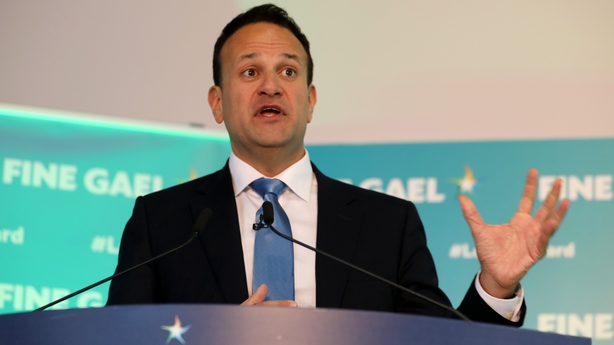 He needs a big success to vanquish the disappointment of last year's general election result when the party expected to do much better. Leo's face on the poster did not shore up Fine Gael support and this presents a test of his vote-getting ability - the number one criteria for any party leader.

So far, Ms O'Connell has neither ruled herself in or out and intrigue surrounds her intentions.The pharmacist has maintained a media profile since losing her seat last year and has the advantage of name recognition. But she has a difficult relationship with Mr Varadkar.

Mr Geoghegan is a barrister who represents Pembroke on Dublin City Council. Those around him confirm he is definitely running. The official line from Fine Gael is that Mr Varadkar will endorse whoever comes through the selection convention but in reality the view of party headquarters will carry weight.

The candidate will be chosen by a postal vote of eligible delegates - estimated to be between 350 and 400.

More intrigue in the Green Party as Dublin Lord Mayor Hazel Chu seeks to make a run for the Dáil. However her path to selection is not smooth. She has a fraught relationship with party leader and local TD Eamon Ryan and there's the upset caused by her recent contentious Seanad run. 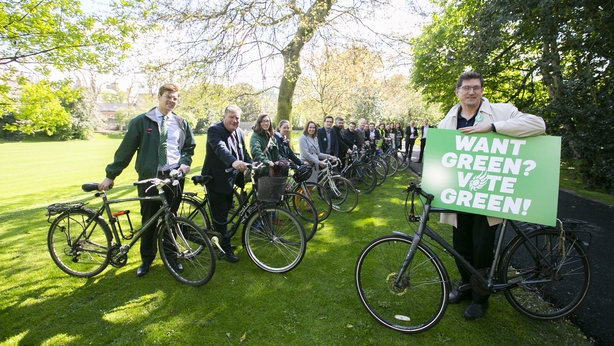 The other contender is councillor Claire Byrne, who has confirmed she will seek the party nomination, while a third local councillor Carolyn Moore is understood to not be running.

Ms Chu has made no secret of her ambition to become a TD and has the higher profile, but some believe the Seanad bid has dented her chances of being the candidate. One party insider says: "This could not be more unfortunate timing for Hazel Chu - a lot of members are annoyed about the Seanad. I would presume if she had seen this coming, she would have held her fire."

Ms Byrne is close to Eamon Ryan but the leader would not be expected to make an endorsement before the convention.

Other parties believe that the Green Party vote would still be quite strong in the area after dominating the local elections in 2019 and polling 22% in the election last year.

Fianna Fáil doesn't realistically expect to win but it's important for future leadership hopeful and local TD Jim O'Callaghan that the party has a decent showing on the day.

Taoiseach Micheál Martin summed up the view this week: "Even if you're not successful in a by-election, the candidate can be successful in a subsequent general election."

He quickly added a caveat but many would see that comment as a genuine reflection. 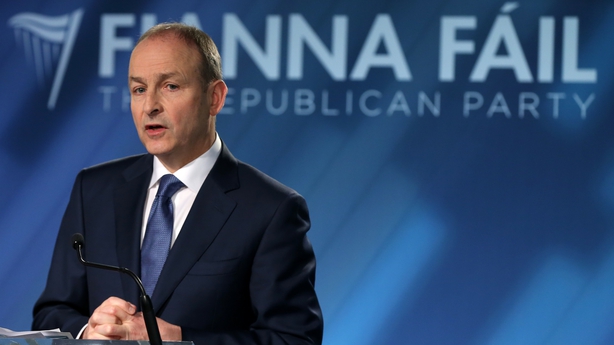 The party is looking to choose from its two local councillors and barristers Claire O'Connor and Deirdre Conroy, with Ms O'Connor seen as the favourite.

But the bigger issue is carving out relevance in the contest. One Sinn Féin insider says it's difficult for Fianna Fáil. "Fine Gael will be the Government party with the best chance of succeeding, Sinn Féin is the opposition. Fianna Fáil will get stranded in no-man's land – squeezed and sidelined."

Dublin Bay South is not natural territory for Sinn Féin but it got a foothold in 2020 when local councillor Chris Andrews regained a seat he previously held for Fianna Fáil.

What's clear is that the party intends to frame this as a contest about housing, highlighting its view that former Fine Gael Housing Minister Eoghan Murphy failed to fix the problem. 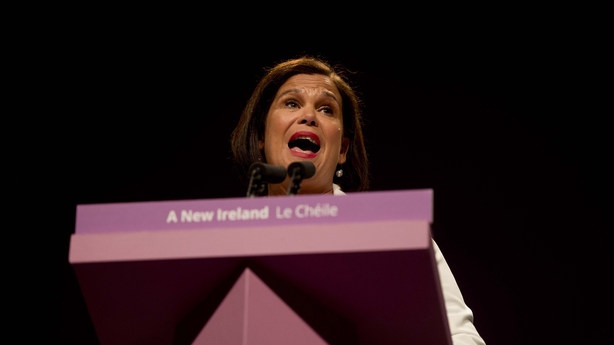 Less clear is the selection of a candidate. Senator Lynn Boylan has been mentioned but she has also been building locally in Tallaght with a view to running alongside Seán Crowe in Dublin South West in the next general election.

The former MEP would have name recognition though. Another name in the mix is Senator Fintan Warfield, who is originally from Harold's Cross and councillor Daniel Céitinn. 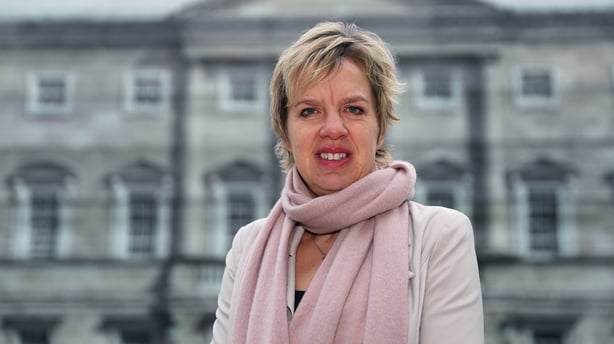 Senator Ivana Bacik has already declared her intention to run but she faces a tough contest at a time when Labour is languishing in the national polls.

The seasoned campaigner has contested several general elections and came closest to success when she was Eamon Gilmore’s running mate in Dún Laoghaire in 2011.

People Before Profit will announce its candidate next week while the Social Democrats and Aontú will decide at a later date.

Independent Norma Burke has also declared she will run.

SVHG insists it must own land on which NMH is built

Taoiseach: Ban on peat cutting on own bogs not intended

Proposed ban on sale of turf will exempt gifting