The Taoiseach Micheál Martin packed a lot into his TV address last night on the steps of Government Buildings.

He praised the "massive national effort" during Level 5 restrictions; outlined his Level 3 plan for Christmas; and appealed for personal responsibility.

Yet some things were left unsaid - in particular: what happens between January and the general availability of a vaccine?

After all, the New Year is only 34 days away.

To be fair, the speech was entitled: "Ireland placed on Level 3 of the Plan for Living with Covid-19, with special measures for a safe Christmas."

And he also gave some insight into how the vaccine will be rolled-out.

The Taoiseach said a National Vaccine Task Force is "already at work"; the country is ready to "move quickly and efficiently to roll out safe vaccines"; and "distribution will be fast, comprehensive and fair."

Taoiseach Micheál Martin says a national vaccine taskforce is at work and that distribution of safe vaccines will be "fast, comprehensive and fair". He says vaccines will not eliminate the virus on their own, basic control measures will still be needed | https://t.co/b37v48bGRI pic.twitter.com/AkAMyBsauR

But between then and now? Well, Micheál Martin fell back on the general advice which, while accurate, does not add much new thinking.

He said: "Each one of us has the responsibility to manage risk."

To bolster his case, the Taoiseach added that older people, business, arts and cultural communities, and our children are all "relying on the rest of us to be responsible."

Just a few days earlier, the Tánaiste Leo Varadkar was telling the Dail about the possibility of another lockdown.

He told TDs: "It's not possible to rule that out. We've seen how the virus, once it reaches a certain point, can return to exponential growth."

The Tánaiste added: "If it does happen at all, we would intend it to be much shorter, more like two or three weeks than the six that we've experienced."

The possibility of a yo-yo economy, in which restrictions are imposed, lifted, and then re-imposed, was underlined by Professor Sam McConkey.

He expressed concern on RTE's Six One News last night that the easing of restrictions was going too far, saying: "I am worried that we will end up in a third wave."

The Sinn Féin leader Mary Lou McDonald welcomed the easing of restrictions announced by the Taoiseach but qualified her remarks by saying the Government had to get testing and tracing "right."

The Taoiseach pointed out, in his speech last night, that "key lessons" had been learned from the first wave of Covid-19 and that's why hospital capacity had been maintained during the second wave even though schools, childcare and construction all remained open over the past five weeks.

He and the Cabinet were also under unbelievable pressure to reopen the economy.

Some businesses earn between 30% and 50% of their annual earnings during the Christmas period.

Ministers also said they were particularly swayed by worrying data from the Central Statistics Office about the doubling of mental health problems.

Towards the end of his address, the Taoiseach said: "The Government and I are satisfied that this combination of new arrangements strikes a safe balance between maintaining the pressure on the disease and creating space for families, friends and loved ones to be together this Christmas."

But what happens come 1 January? What is the medium-term strategy which will allow us to keep our economy open and the lockdowns avoided?

We didn't learn much last night. 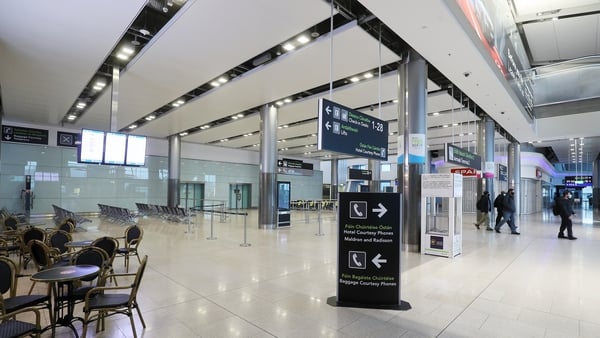 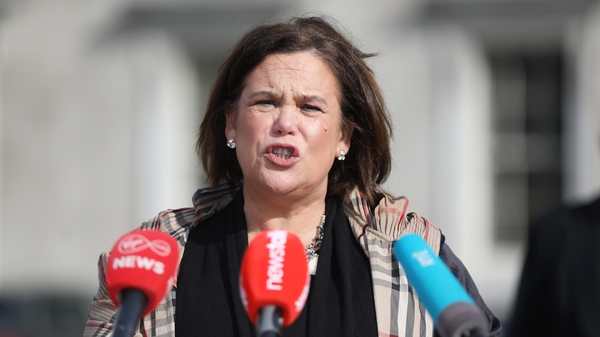