CervicalCheck is a free smear test offered to women aged 25 to 60 years.

Over the last ten years, it has provided three million smears to 1.8 million women, with over 280,000 women per year getting the test.

This screening is not an exact science and it can throw up false positive, or false negative results.

Where are the tests conducted?

The tests are done in two laboratories in Dublin; the Coombe Women & Infants Hospital and MedLab Pathology; and in the US, at Quest Diagnostics Inc, Teterboro, New Jersey.

What is this controversy about?

Vicky Phelan, a Limerick mother-of-two, was diagnosed with cancer three years after her smear test results of 2011 were incorrectly reported as clear. She now has terminal cancer.

Earlier, this week she settled a High Court action for €2.5m against a US lab over her smear test.

Are other women affected?

Over 1,480 cases of cervical cancer were notified to the CervicalCheck programme since 2008.

In most cases, it said there was no need for a further review.

But in 442 of the cases, it was decided that a review was warranted.

In 206 of these cases, the delay in the cancer being detected suggests the women missed out on earlier intervention.

These figures were released by the HSE on Thursday.

Have all of the women been contacted?

That is unclear and has caused unease.

The Clinical Director of CervicalCheck, Professor Grainne Flannelly, said she could not be sure that all 206 women had been contacted, although she believed they would have been.

What does the Medical Council say about a duty of open disclosure?

The Medical Council's ethical guide says patients are entitled to honest, open and prompt communication about adverse events that may have caused them harm.

It means acknowledging that the event happened, how it happened and ensuring the cause will be investigated and efforts made to reduce the risk of it happening again.

What has the Health Minister done about this smear test controversy?

In May, Minister for Health Simon Harris said he did not currently have full confidence in the management of the screening programme.

But he did have confidence in the screening service.

The minister and the Director General of the HSE have agreed to an International Review of the CervicalCheck programme.

Mr Harris also sent a senior medical team into CervicalCheck to take charge of the situation and ensure that any woman, who may not have been told that her case was audited, has been informed if they need an appointment. 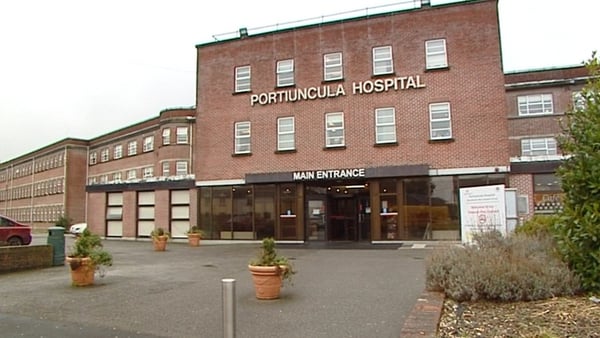