The events of the past week have proven a frightening and sobering reminder of the dangers we all, but especially our children, face online.

The case of 26-year-old Matthew Horan from St John's Crescent in Clondalkin in Dublin, who was jailed on Friday for sexually exploiting young girls, was shocking.

He used a variety of social media and online platforms to connect with, groom and then sexually exploit his victims.

Horan gathered thousands of images of girls as young as nine after obtaining them through various apps.

Judge Martin Nolan said that to describe his actions as depraved would be an understatement.

The appalling details of the case will likely have served as a giant wake-up call for many parents across the country.

We all know that the age at which children want and often receive access to technological devices is getting younger and younger. 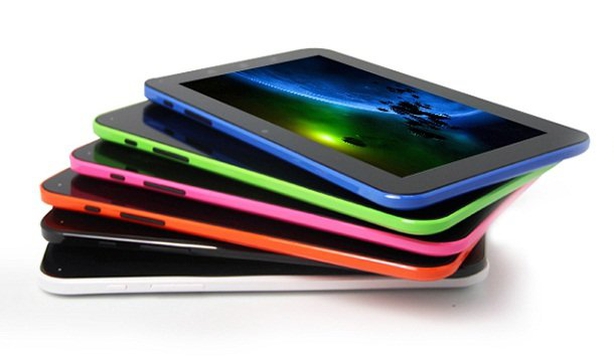 Kids are increasingly living large periods of their daily lives online and on social media.

And while older generations may find it difficult to fathom the level of dependence and in some cases near addiction to this virtual connectivity, like it or not it is now a fact of life.

Banning or restricting smart-phone and internet use among children who are below a certain age threshold has been put forward by some in recent days as a possible remedy.

The suggestion is in theory an obvious way of tackling the problem and could be considered.

But in reality trying to implement it now would be fraught with impracticality and difficulty.

It is clearly too late to put the genie back in the bottle.

But if we can’t keep them offline, the question then becomes what can we actually do to protect our kids amid this rising threat of exploitation, cyber bullying, sextortion, over-sharing etc.

Correctly, many people point the finger at tech firms, arguing that they are profiting (often vastly) from our children’s online activities and they therefore have a responsibility to invest in keeping them safe.

There is also a view that the some tech companies do very little in this area as it stands. 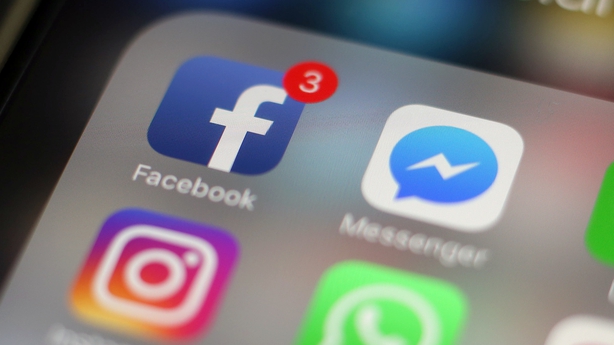 The reality though is that many tech giants like Facebook/Instagram, Google, Twitter etc are investing in this area.

Is it enough? Probably not. Do they have an obligation to try to do more? Absolutely.

But while technology may be a large part of the problem and most certainly is part of the solution, it isn’t the complete remedy.

Complex algorithms, artificial intelligence and people sitting at screens moderating, filtering and blocking inappropriate content can right now only do so much (although that may change in the future as technology improves).

There is also the issue that smaller and newer web and social media firms don’t have the resources or focus to look meaningfully at addressing this challenge.

Most are more interested in using the money they do have to rapidly build user numbers through offering innovative but often questionable features from a child protection point of view.

Kik is one example of this. A growing social messaging platform, its unique selling point is that it can be used to send anonymous messages to other users.

It says it has committed €8m in improving its privacy features - a small fraction of the over €175m it has raised over its seven-year lifetime to invest it its growth.

The other challenge for tech firms is that no matter how stringent the rules, procedures and reporting tools they do put in place, depraved individuals hell bent on exploiting children will invariably eventually find ways around the barriers put in their way.

That leads to the argument proffered by many that we should just regulate and legislate more strictly. 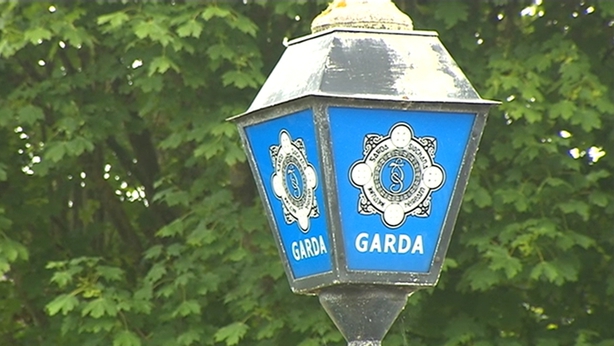 Again there is some merit to such suggestions - stronger criminal laws giving An Garda Síochána more power to seize devices and demand access from internet companies to material being moved on their networks could help.

Increased financial resources to enable gardaí to do this are also desperately required.

But like with the technology, the law can only achieve so much, particularly if it is unenforceable or unenforced.

There has also been much talk too in the last week about the need for a Digital Safety Commissioner, similar to that in place in Australia and proposed by the Law Reform Commission nearly two years ago.

Although it still remains to be seen how exactly such an office would work, it is worthy of exploration.

But even if such a role is established as planned by the Government with proper take-down powers and adequate resourcing, will that person and their staff actually be able to keep your teenager safe online every hour of every day?

Realistically, the answer is no.

So that then leaves just one other option - education.

Because when it comes to internet safety, in reality the best person to ensure your child remains safe is that child, and by extension you as their parent (and to a degree their teachers).

Through education and supervision from an early age, we can and should be teaching our children how to behave responsibly online, how to protect their privacy, what it is appropriate to share, how it isn’t a good idea to interact with strangers online, etc. 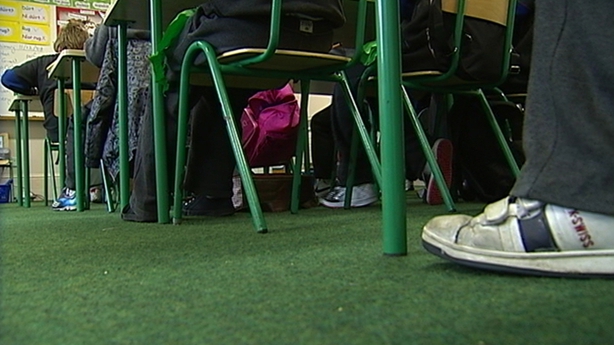 We should also, without frightening them, be explaining to them what the potential dangers are, what to look out for and most importantly what to do if they are put in a position where they feel threatened, confused or exploited.

We need to encourage them to converse with us in the real world about what they are seeing and doing online and let them know that if they tell us they have done something they think they shouldn’t, we won’t lose the plot.

The argument that we as parents and teachers don’t understand the technology, the apps, the lingo etc is no longer a sufficient excuse.

Yes kids are exceptionally adept at learning and navigating the online world, and even concealing those activities at times.

But after all they are just kids and if they can learn these things with the swipe of a finger, it shouldn’t be impossible for us to learn the same skills too.

The argument that the pressure to let kids have unfettered and unsupervised access is overwhelming is also not a valid excuse.

Mostly as a result of peer pressure, many children may now be asking for their own devices before they can even read properly.

But kids come under all sorts of pressure to do things that aren’t good for them as they grow up - to drink, to smoke, to take drugs, to skip school. 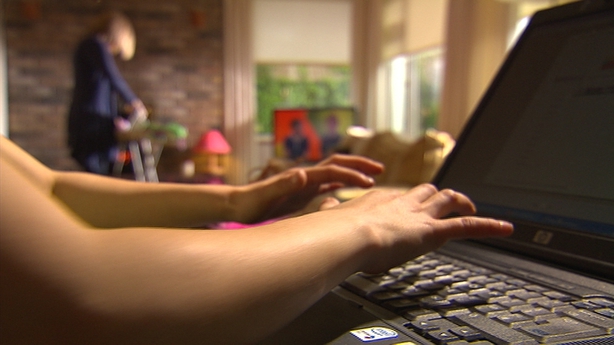 It doesn’t mean we should let them do what they want.

When it comes to online safety, as it does in so many other aspects of life, parents need to parent responsibly.

We need to not be afraid to say no when necessary, to question, to supervise.

We also need to lead by example.

How can a child learn not to over-share when we as their parents, guardians or role models, often plaster our social media accounts with every minute detail of our lives, often in glorious technicolour?

How can they understand that it is unhealthy to live much of their lives online, when regularly they see us doing exactly that.

Yes, it is a daunting challenge for child, parent and teacher to confront.

But happily, there are a huge number of resources out there available to help us to learn, to understand and to educate.

The Generation Z cohort, as well as current teens and pre-teens, may be the first to have to grow up in this strange new world.

But they won’t be the last, and if we can instill the basic tenants of internet safety in them from the start, then it will become second nature.

Finally, in all of this we mustn’t lose sight of the fact that the web and social media are powerful, engaging and fun resources for children; if that is, they are used for good and responsibly.

And as parents we are best placed to make sure that happens.