One of the lessons from the Health Service Executive's scanning system glitch is that medicine cannot rely on technology alone.

When assessing a patient, doctors have to look at current tests, past tests and the person's physical condition.

They should also discuss cases in multidisciplinary teams, with colleagues in different specialities, to get an overall picture.

As one senior consultant noted this week, you don't usually go rushing a patient into the operating theatre on the basis of one test result.

At this point we do not know the scale of the problem with the HSE scan problem. The hope is that few will be affected.

It came down to the software not recognising the "less than" key on a keyboard, when a scan was being archived. So the full information on patients was not stored when the scans were archived. 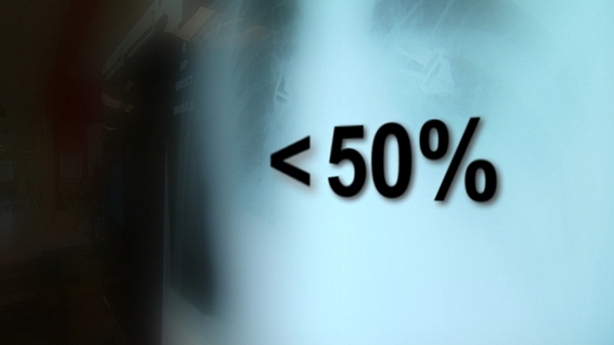 There was no problem with doctors viewing the scan in real time and writing up an examination report.

But for a very sharp consultant radiologist in a provincial hospital here spotting the problem, how would we have known?

The fact that the glitch was there for many years unrecognised is a worry.

As a result of the discovery, the Canadian company that installed the system here has notified customers around the world who use the system of the issue.

So the developments in Ireland have had a worldwide impact and that is good news for patient safety.

The roll-out of the HSE's National Integrated Medical Imaging System (NIMS) started in 2010 and has cost over €40 million.

Since 2011, an estimated 20 million X-ray, CT, MRI and ultrasound scans have been done. 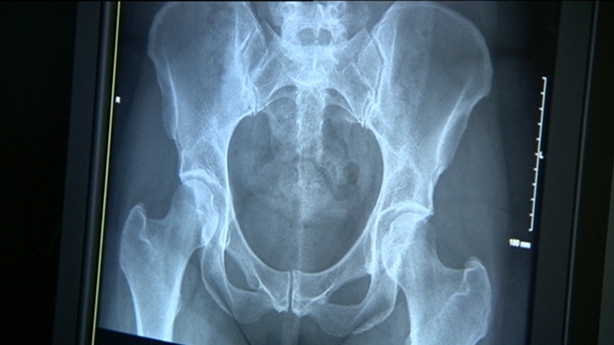 It was a welcome move away from paper-based technology, allowing doctors around the country to view a scan electronically.

Paper records can get lost, this system stores all scans.

It is estimated the problem relates to about 25,000 scans but the exact scale is hard to quantify.

A HSE review is now under way to establish the extent of it.

Most medical experts say the impact of the problem would mostly be patients being overtreated.

This is potentially serious but at this point we do not know of cases where anyone was harmed.

However, if a patient underwent unnecessary surgery and the outcome was poor - that could be a major issue.

Doctors make mistakes and systems do not always do as expected - given they are also designed by humans.

The expectation is that doctors working in teams, as they should, would not have made a decision on treatment based on one erroneous test.

Thankfully, this is not about missed cancers, or other illnesses, which were the subject of scandals in the past.

It needs to be put in perspective.

Medical technological advances are wonderful and save lives. But the human element where the doctor makes a decision based on all of the facts before him or her is vital.

The HSE claimed yesterday that the technology firm that provided the system, was aware of the flaw in January 2016.

A patch repair was issued by the company to the HSE in August that year, but the HSE said it was not made aware it was for the character fix.