Forty Irish children have been identified as victims of online child sexual exploitation this year.

The children were identified after Interpol shared the online material with gardaí.

They are predominantly female and aged under 16, but gardaí say that on some occasions, the children are "very young".

The majority of this material has been "self-generated" and shared from "peer-to-peer".

It is an offence to share explicit images of children online.

Gardaí have made contact with the families of the children involved and are also engaging with TUSLA regarding any child protection concerns that arise from their investigations.

Where further investigation is warranted, gardaí say those cases will be followed up, and that a lot of the suspects are underage themselves.

Children and young people are advised to never share any intimate images of themselves on online platforms or with their peers through messaging apps.

Gardaí have today warned parents about grooming and to be aware of who their children are talking to online.

They say groomers can be anyone, and grooming can take place over short or long periods of time, in person or online.

Superintendent Ian Lacky of the Garda National Protective Service Bureau said today that people accessing, viewing, and distributing child sexual abuse material need to recognise that "this is not a victimless crime".

"In fact, the young victims of this criminal activity are amongst the most vulnerable in our society in Ireland an internationally".

"An Garda Síochána is working and will continue to work closely with all our international partners to target, disrupt, and bring to justice anyone involved in the accessing, distribution and production of this criminal sexual abuse material".

Superintendent Lackey, who has responsibility for the Online Child Exploitation Unit said that as part of their ongoing work, ten searches were carried out across the country last week in targeted operations.

This was an evidence-gathering phase of the operation by local Divisional Protective services Units and Detective Units.

No arrests were made, however gardaí say the searches will help to identify suspects, either people who are using "peer-to-peer" file sharing or suspects using social media platforms to share, distribute and possess child sexual exploitation material.

It's hoped this operation will lead to further searches and arrests.

Gardaí say they are liaising with TUSLA in relation to any child protection concerns that arise.

The searches took place between 28 November and 1 December and were coordinated by the Online Child Exploitation Unit, attached to the Garda National Protective Services Bureau.

To date this year, the OnCE has referred more than 700 investigation files to local protective services units to be investigated.

These were shared with police from The National Centre for Missing and Exploited Children in the US, and relate to international online child abuse images that are being viewed by people in Ireland.

Gardaí say a lot of this material is being shared through ordinary social media platforms, but that the dark web is also being used.

They are viewed by investigating officers in the Online Child Exploitation Unit, before being referred to divisional units for further investigation. 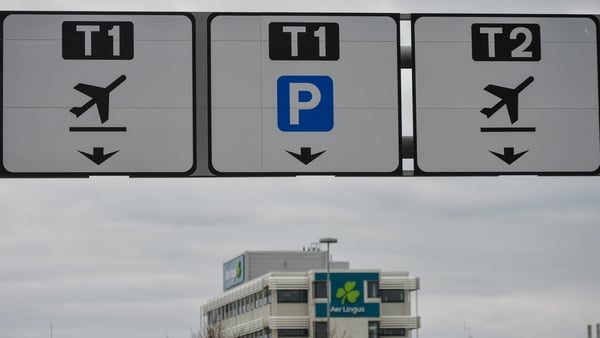 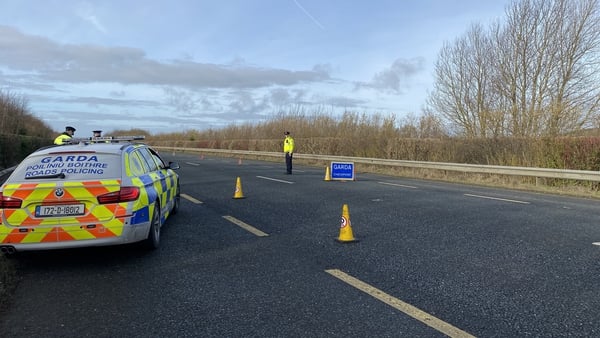 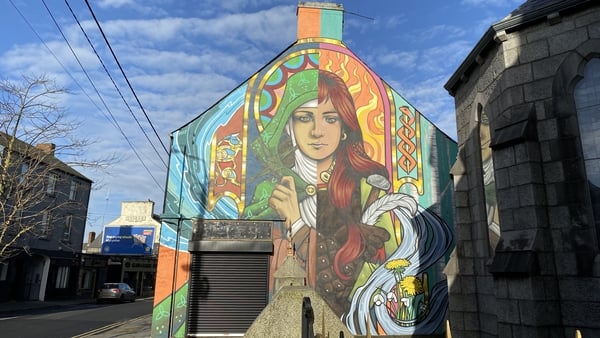