A man in his 50s who was arrested on suspicion of the murder of Miriam Burns in Co Kerry, has been released without charge.

A file is now being prepared for the Director of Public Prosecutions.

Ms Burns, 75, was found dead at her home on Monday in Ardshanavooley in Killarney with unexplained injuries.

Gardaí began a murder investigation after a post-mortem examination was carried out at University Hospital Kerry by State Pathologist Dr Margot Bolster. 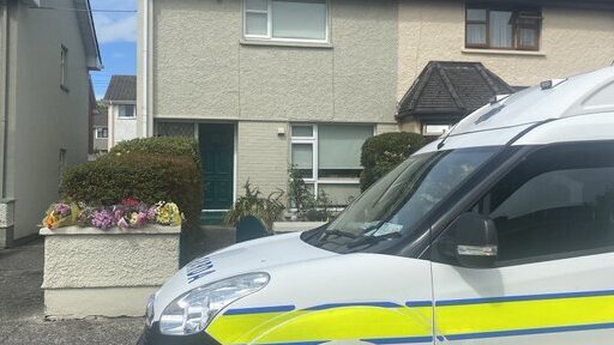 The man was arrested on Tuesday and was questioned at Killarney Garda Station.

Gardaí said the investigation is ongoing and appealed to anybody who was in the Ardshanavooley area between 5pm last Friday and 1pm on Monday to contact them on 064 6671160.

They are particularly keen to speak with anyone who noticed any activity that drew their attention.