A man is being treated for serious injuries after a shooting incident in Dublin this morning.

The shooting occurred on the South Circular Road in Kilmainham at around 11.30am.

The scene at the entrance ramp to the underground car park of a hotel in the area has been cordoned off by gardaí.

It is understood that the shooting is gang-related and that the victim was previously targeted in other recent shooting incidents.

An incident room has been established at Kilmainham Garda Station.

Gardaí are appealing for any witnesses, particularly road users who may have camera footage (including dash-cam) and were travelling on the South Circular Road in the Kilmainham area to contact Kilmainham Garda Station on 01-6669700, the Garda Confidential Line on 1800 666 111, or any garda station. 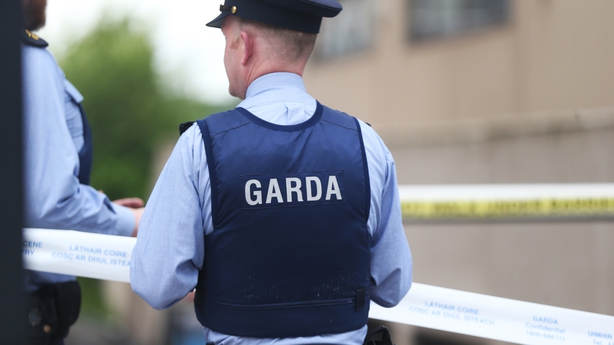 The area is popular with tourists and locals, with a number of nearby attractions.

One local TD has called for more garda visibility and described the attack as "brazen".

Green Party justice spokesperson Patrick Costello said: "There has been evidence of an escalating issue with gang-related gun violence in Dublin 8 in recent months.

"It is putting innocent members of the public at severe risk.

"Today's shooting has taken it to a new level with a brazen attack in broad daylight where the public could have been caught in the crossfire."