Lisa Smith had an ordinary childhood in Dundalk, deciding at the age of 19 to join the Defence Forces. She was a member of the Irish army for 10 years, including a stint in the Air Corps where she worked for a time on the Government Jet.

In 2010, Smith converted to Islam, and soon took to wearing the hijab - the Muslim veil which covers a woman's hair. After being refused permission by the army to wear the hijab, Lisa Smith left the Defence Forces.

In her garda interviews, she described this decision as a "no-brainer" because although she would lose her army pay and pension, failure to obey god's command would result in an eternity of hell-fire.

In May, Smith was found guilty of being a member of the unlawful terrorist group, the so-called Islamic State.

"She said she was interested in becoming a Muslim and had been thinking about it for a while. She had dabbled in other religions and thought this was the one for her."

Smith told Ms Duffy that she had tried Buddhism, Hinduism and other spiritual practices including one encompassing a belief in fairies. But when she read the Quran, Smith was immediately hooked. As Smith would tell gardaí in 2019, her first reading of the Quran in 2010 made her laugh and cry and she was immediately convinced that what she was reading was the truth.

The court heard there were things going on in Smith's personal life at the time. Ms Duffy said Smith had been in a long-term relationship that was coming to an end. She was, Ms Duffy said, vulnerable because she was heartbroken, and part of her interest in coming to the religion may have been to get back with the man she loved.

Ms Duffy said that when Smith started speaking online to an American Islamic convert and Isis recruiter named John Georgelas, he may have "pulled on her heartstrings a little bit and she went with it. She was vulnerable, her heart was broken and she was very naive."

Michael O'Higgins, representing Smith, would say in his closing speech in the trial that she was at that time heartbroken, depressed, brittle, suicidal and desperate to find meaning in life.

Ms Duffy told the court that Smith was keen to wear the hijab, and seemed unperturbed by the significant changes she would have to make in her life, like abandoning Christmas, birthdays and weddings.

Ms Duffy encouraged Smith to attend classes at the mosque to learn about Islam. She did not come often and when she did "it didn't go very well", Ms Duffy remembered. The other women at the mosque were uncomfortable with the topics Smith raised and some even thought she was a "plant". She focused on the political side of Islam, or the "harsh end of Islam" as Ms Duffy put it.

At that time al-Qaeda was in the news and Smith wanted to talk about jihad and justifying why suicide bombings were happening. Smith's attitude, as Ms Duffy saw it, was that "we are being attacked so we are attacking back. It was us and them".

In 2015, Smith traveled to Syria after the terrorist leader Abu Bakr Al Baghdadi called on Muslims to travel to the Islamic State.

The court heard Smith knew she would not have a role in Syria as a fighter, despite her experience in the Defence Forces.

During a previous trip to Syria, she had asked the militia fighters what she could do to help but was laughed at and told to get in the kitchen. She said that when she later decided to return to Syria in 2015, she knew that she would not have any role other than as a housewife.

In an interview for RTÉ News with journalist Norma Costello, Smith denied ever being radicalised.

In interviews with gardaí about her decision to go to Syria, Smith would repeat over and over that she believed her religion required her to make 'hijrah' - to travel to live inside the Islamic caliphate announced by terrorist leader Abu Bakr al-Baghdadi.

She said it was her religious obligation and not any desire to join a terrorist organisation that prompted her to go.

In its verdict, the court said the decision to convict on a charge of membership of Islamic State was based primarily on the travel to Syria by Ms Smith in October 2015.

Smith described her time in Raqqa in those early months as relatively peaceful. A crucifixion was the nearest she came to seeing what Isis was doing, she said, despite gardaí repeatedly telling her they did not believe that she could have lived in Raqqa but saw and knew almost nothing of what was happening there.

In her interview for RTÉ News, she said she had done no wrong, but admitted that some Irish people may find that hard to believe.

"I don't know if they would believe or not, but this is the truth, whether they believe it or not, that’s up to them. You know, I'm telling you from myself. I came here to Islamic State and I didn't do anything."

Finally, Smith was taken by the Turkish authorities and was transferred to the Al-Hawl refugee camp in Syria. She described deplorable conditions, a place where people were killed for minor infractions such as possessing a mobile phone by having their tents set on fire while they remained inside. From there she was taken to Ain Issa, where conditions were still awful but slightly better than Al-Hawl.

Smith was asked in the interview; "Do you feel like your sacrifice was worth it in terms of giving up everything in Ireland for an ideology?"

On 1 December 2019 she was deported to Ireland and landed at Dublin Airport where she was immediately arrested and detained for questioning for several days before being charged with offences under the Criminal Law (Terrorism Offences) Act for membership of a terrorist organisation and for funding terrorism. 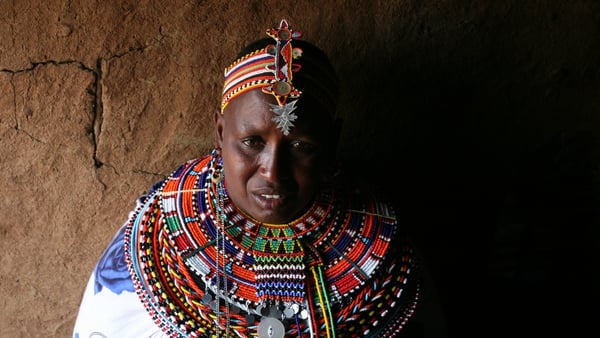 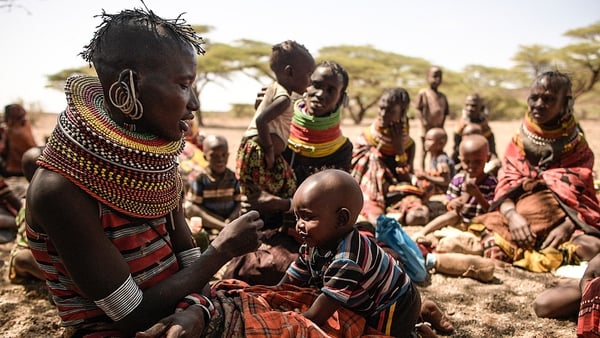 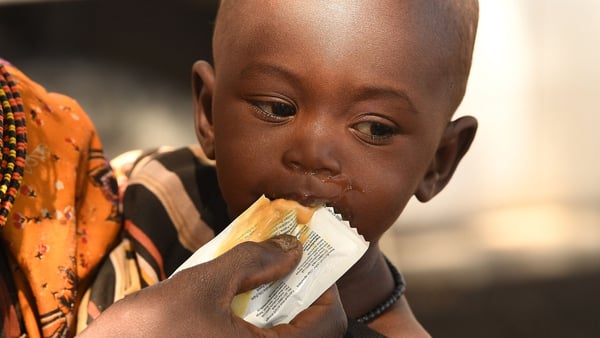 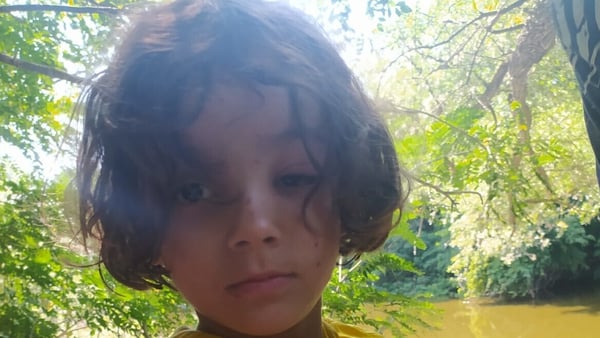 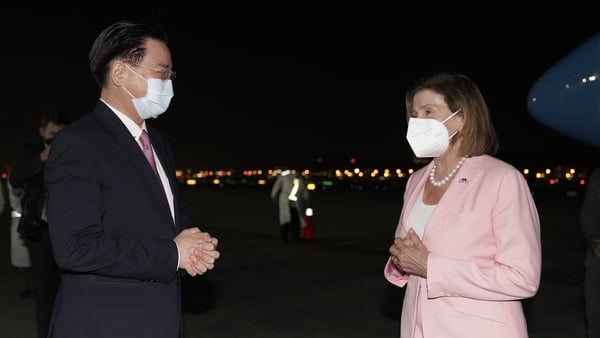