Minister for Public Expenditure and Reform Michael McGrath has said the Government has brought in measures of around €2 billion since the Budget to offset cost of living pressures.

Describing the measures as "significant" and "exceptional", he said the Government acknowledges the level of inflation being experienced currently is the highest in 25 years and is having a "real" impact on households all over the country.

But, given the level of inflation, he said the Government also accepts it is not possible to fully offset its impact on people.

The minister said the focus now is to ensure it continues to fund these measures, including the reduction on excise duty on petrol and diesel, and also the reduction on electricity and gas, through to October.

The Carbon Tax receipts are important, he said, as they are ringfenced for anti-poverty fuel measures and to help communities switch to greener energy.

"Our focus now is to ensure that we continue to fund the measures we have brought in right up to the budget, and in the next couple of months we will be finalising our stance for the budget in the Summer Economic Statement.

"But we would readily acknowledge given the level of inflation that is there, it is just not possible to fully offset the impact of that on people all over the country."

On efforts to reach a political compromise on regulations to restrict the sale of turf from September, Minister McGrath is confident that a compromise will be found with revised proposals being brought to Government.

"We are confident we will be in a position to find a resolution to this issue.

"We all accept the fundamental importance of clean air throughout the country but we also have to recognise the value of traditional practices in relation to the use of turf in parts of the country. 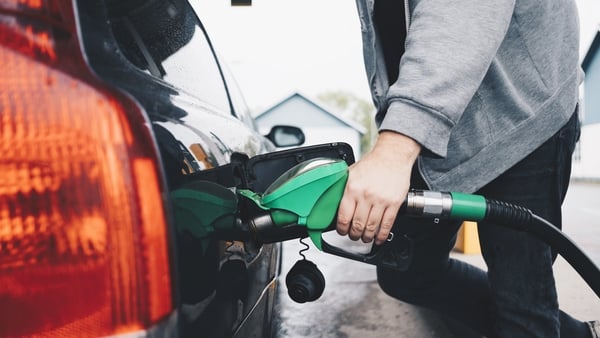