While lawnmowers were tucked away in sheds and garages during the winter months, many people will have dug them out again over the past few weeks to begin cutting the grass again.

Aaron Foley isn't one of them.

Aaron, who is a herbalist and forager, has spent several years rewilding his back garden in Beaumont in Dublin, encouraging wildlife and nature to flourish.

And he started with his lawn.

Aaron's garden today is certainly different to those you might typically find in the capital's suburbs.

It is layered from the ground up to provide a variety of habitats.

"It is much more than a jumble of plants. You have low lying plants at the bottom, like dandelions and buttercups. And then other plants like thistles and valerians burst through that. They can have these beautiful pendulous flowers that the bees just love. There are just so many great plants in there and they're all changing the environment. The birds respond to the greater number of insects. The insects respond to the number of flowers and food. It's just a magical thing."

According to the UN Environment Programme (UNEP), the world needs to rewild and restore an area the size of China to meet commitments on nature and the climate. Conservation efforts must be met with all the ambition of the space race, it has warned, if we are to prevent widespread biodiversity loss and ecosystem collapse.

Aaron, who also works with Dublin City Council and community groups to rewild sections of parks in Donnycarney, believes everyone can play their part.

"Urban dwellers can fix this. Urban settings - all these beautiful gardens - can transform that battle. As urban dwellers, we have a much better chance of altering the climate crisis than farmers do. For farmers, it's a business and they are trying to make a living.

"But by returning our urban gardens to nature, we can lock up billions of tonnes of carbon. We can create biodiversity corridors for insects, birds and animals. We can bring back nature into our gardens and into our lives.

"Yes, it's going to be a challenge for people who like their gardens to be like a golf course. But those people shouldn't stress about it. Nothing bad is going to come of this. It's all positive. You will get more butterflies. More flowers. More happiness than you can ever imagine. And definitely more than you can get from a lawn." 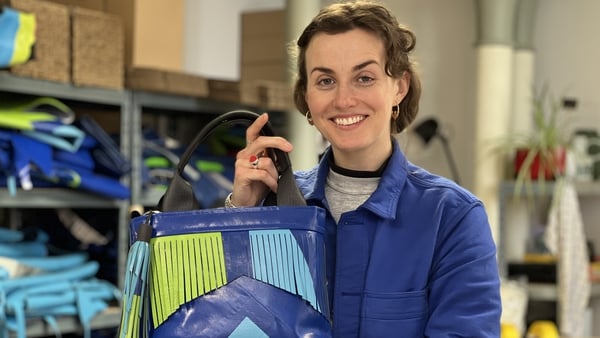 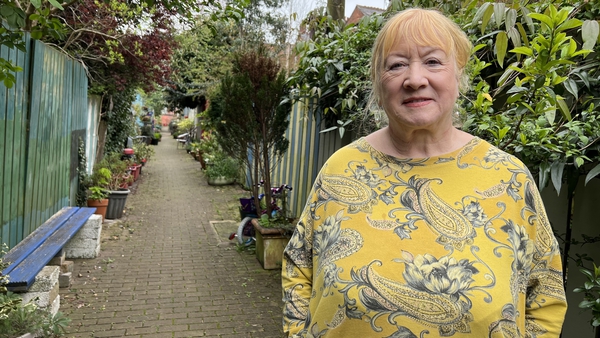 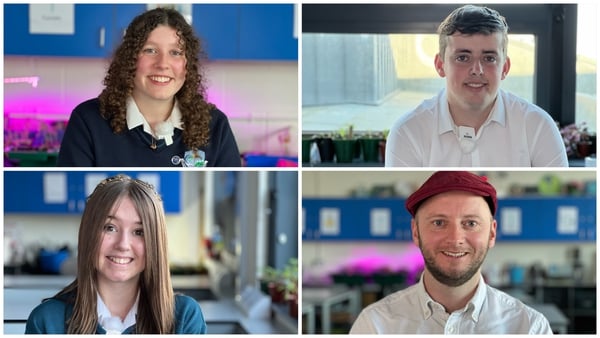 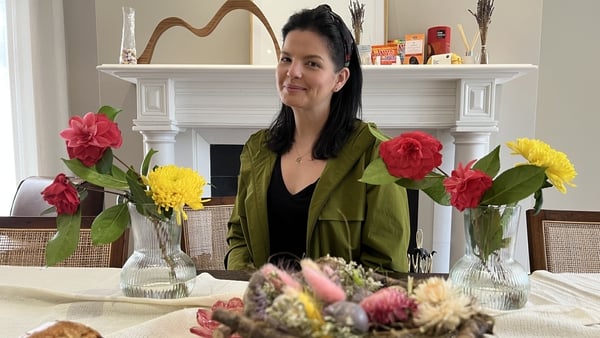 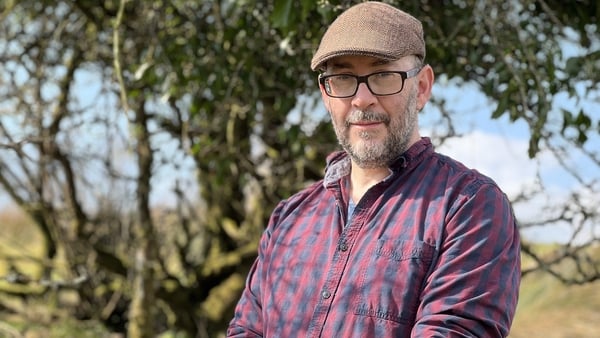