Gardaí have said there is no obvious motive for the fatal shooting of a man in Ballyfermot in Dublin early this morning.

The man, who has been named locally as 49-year-old Michael Tormey, was shot a number of times at his home on Thomond Road at around 5am.

His body, which had been in the front garden of the house, was removed at around 11.30am following a forensic examination of the scene. 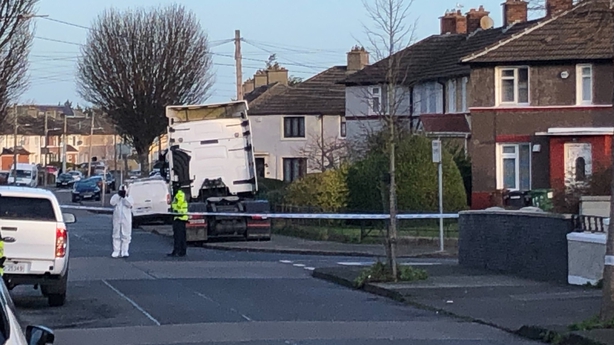 Local people living nearby said they did not hear any shots during the night but expressed condolences at the death.

Gardaí have appealed for anyone with information to contact them at Ballyfermot Garda Station on 01 666 7200, or any garda station.