The achievements of the black and mixed race community in Ireland will be recognised at an awards ceremony this weekend.

The 'Black and Irish Gala' aims to highlight the contributions of people across different fields, including entertainment, business and arts.

It has been organised by social media advocacy group Black and Irish, which works to highlight the experiences and celebrate the identity of black and mixed-race Irish people.

Leon Diop, one of the co-founders of Black and Irish, said: '‘One thing we found from speaking to several black and mixed-race creatives was that their works were not being recognised.

"We wanted to make people feel that their work is important because it really is.

"We have put together a list of ten things we think are key pieces in our community and culture, like activist of the year, entrepreneur of the year, personality of the year.'’

Leon, who is the son of a Senegalese father and an Irish mother, co-founded Black and Irish as an Instagram page in 2020, in the wake of the murder of George Floyd and the resurgence of the Black Lives Matter movement.

The page, which shares personal stories and experiences of black and mixed race people in Ireland, now has more than 50,000 followers.

It has also evolved into a podcast of the same name commissioned by RTÉ.

Leon said: "We saw a massive movement kicking off around the world, but it was mostly focused on the United States. We face very different issues in Ireland, and I thought it was important for us to bring authentic issues about race and racism back to Ireland.

"The platform has had a positive impact on a lot of people. For the black community, it’s a platform that shows that they are not alone in their struggles. Personally, as a mixed-race man, I found that I was at a constant tug of war with myself, - 'Do I belong to the group of white people, or do I belong to the group of black people?' I would always ask myself, 'Where do I fit?'"

Since its formation, Black and Irish has partnered with other non-profit organisations, businesses, political organisations, and educational establishments to challenge black stereotypes.

While Leon believes the general situation for the black Irish community is improving, he admits there is still a long way to go.

"There’s a lot of people who deny racism can occur in Ireland. Denying racism is a way of perpetuating it. Everyone needs to move over to an anti-racist frame of mind. 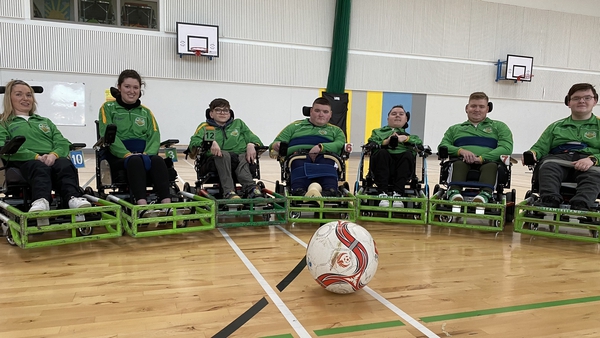 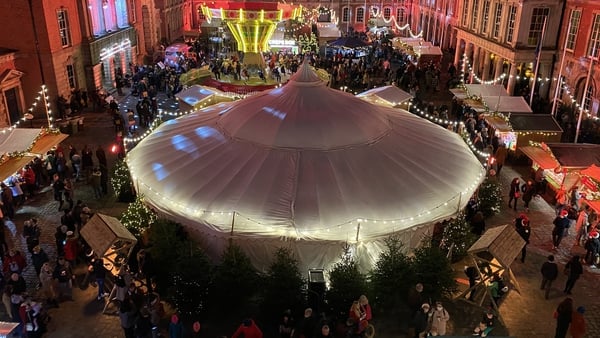 Preparing for another 'pandemic Christmas' 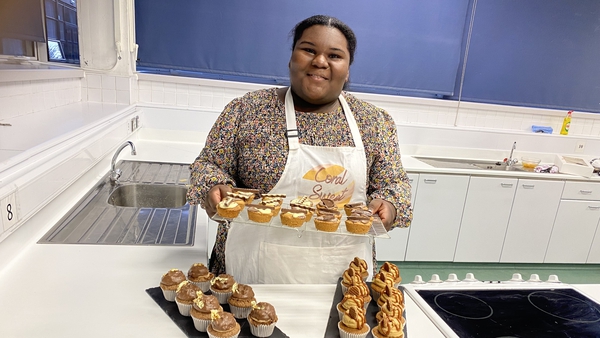 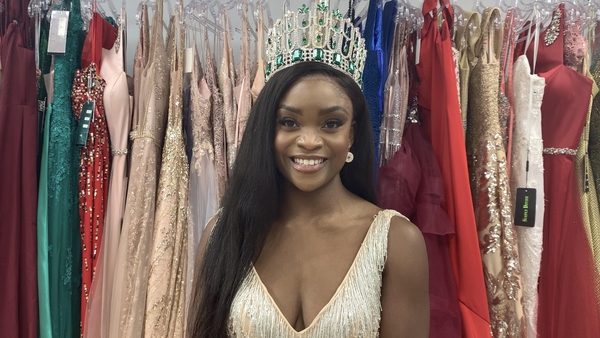 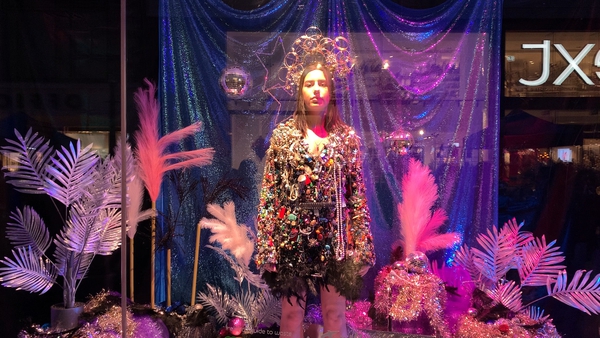