A woman who posted a photo online of one of the boys convicted of the murder of Ana Kriégel has been given an eight-month suspended sentence.

Fourteen-year-old Ana Kriégel was found beaten to death in a derelict house in Lucan in Co Dublin in May 2018.

Hazel Fitzpatrick, 25, from Easton Green, Easton Road, in Leixlip, Co Kildare, posted a screenshot on Facebook of a photo that identified Boy A on the day after both juveniles were convicted of the murder that took place in Dublin in May 2018.

Judge Karen O'Connor said today she was very remorseful but this was a serious breach of a court order and there had to be an element of deterrent.

Fitzpatrick was, the court heard, "almost reliant on and addicted to social media" when she posted a screenshot on Facebook in June 2019 of a photo that identified Boy A.

It is against the law to identify children in criminal cases and the presiding judge had made an order that nothing could be published that would identify or tend to identify the two convicted juveniles.

The order was extensively reported by the media.

However, Hazel Fitzpatrick acted out of "pure anger" and along with a photo of the boy posted the words "Name and shame - justice was served but they should not be allowed to see daylight again".

She got a major "shock" when gardaí arrived at her door and the mother-of-two subsequently realised she "had made the biggest mistake of her life".

She co-operated with gardaí and they acknowledged that it could have been a difficult case to prove without her co-operation.

Judge Karen O'Connor said Hazel Fitzpatrick was very remorseful, of previous good character, admitted early on what she had done, was in a dark place at the time and under pressure with work and two young children.

However, she also said that this was a serious breach of a court order and there had to be an element of deterrent.

Hazel Fitzpatrick knew about the order, she knew this was wrong and there had to be consequences for such "utter contempt" for the law.

The judge said she was not going to impose a custodial sentence but gave her an eight-month suspended sentence to mark her culpability.

Ten people were arrested and brought before the courts in Dublin for allegedly posting online the names or photos of the two boys convicted of the murder of Ana Kriégel.

Hazel Fitzpatrick is the first of those to be convicted and sentenced. 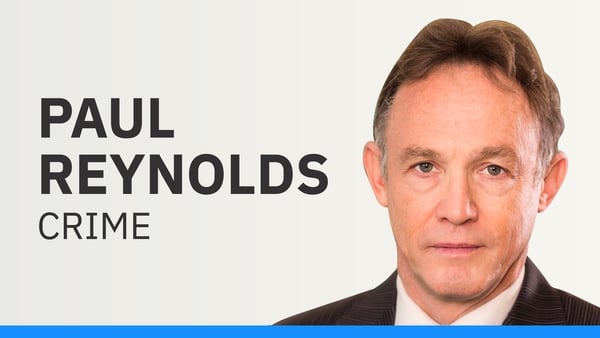 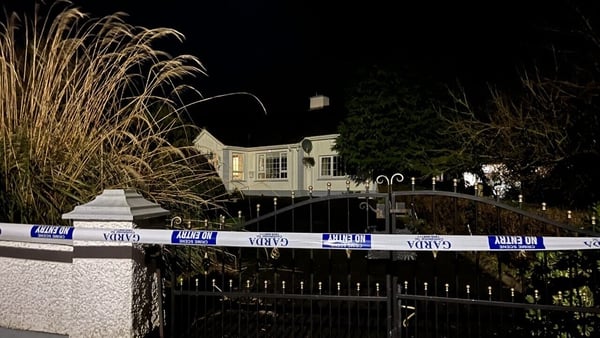