The Atlas V rocket responsible for propelling the probe took off at 5.34am local time (10.34am Irish time) from Cape Canaveral. 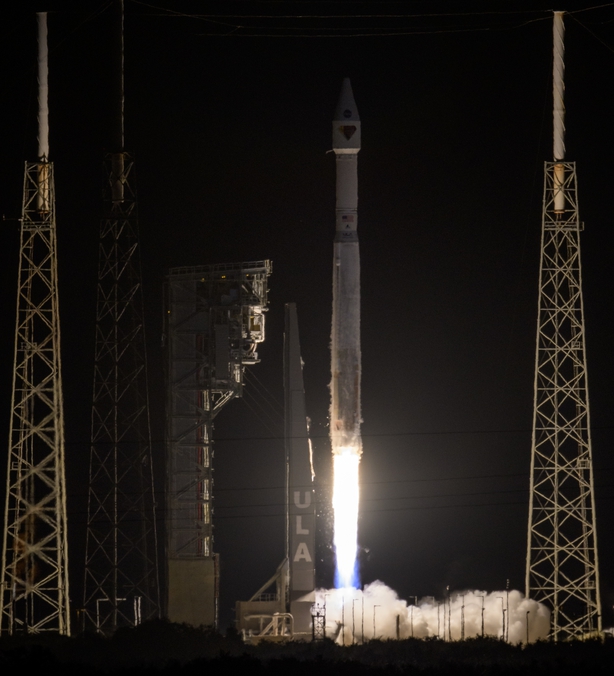 Named after an ancient fossil of a pre-human ancestor, Lucy will become the first solar-powered spacecraft to venture so far from the Sun, and will observe more asteroids than any probe before it - eight in all.

Additionally, Lucy will make three Earth flybys for gravity assists, making it the first spacecraft to return to our planet's vicinity from the outer solar system.

Lucy's first encounter will be in 2025 with asteroid Donaldjohanson in the Main Belt, between Mars and Jupiter. The body is named for the discoverer of the Lucy fossil.

The largest of them is about 95km in diameter.

Lucy will fly by its target objects within 400km of their surfaces, and use its onboard instruments and large antenna to investigate their geology, including composition, mass, density and volume. 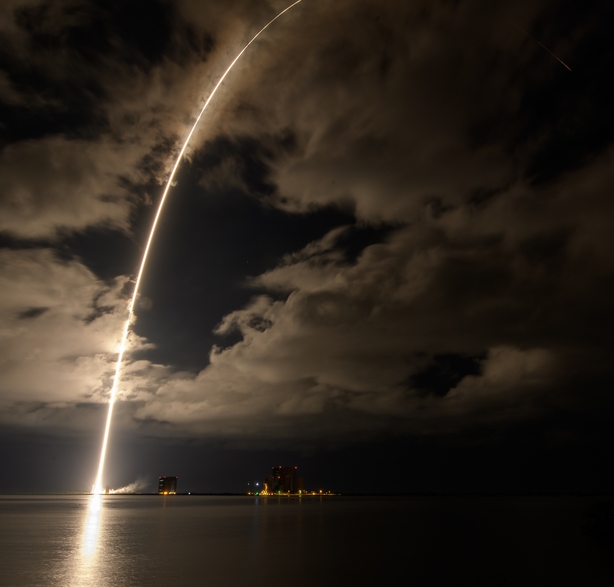 A diamond in the sky

The Jupiter Trojan asteroids, thought to number well over 7,000, are leftover raw materials from the formation of our system's giant planets - Jupiter, Saturn, Uranus and Neptune.

Scientists believe they hold vital clues about the composition and physical conditions in the protoplanetary disk from which all the Sun's planets, including Earth, formed. 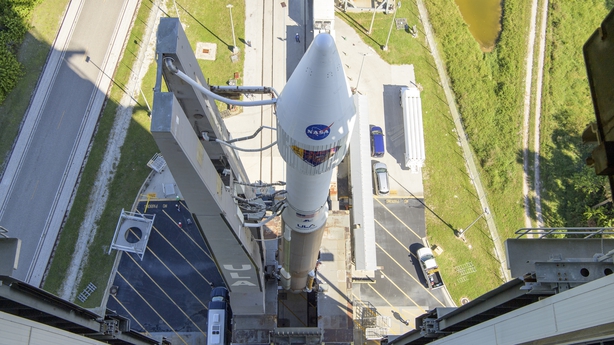 "One of the really surprising things about the Trojans, when we started to study them from the ground, is how different they are from one another, particularly with their colors," said Hal Levison, the mission's key scientist.

Some are grey, while others are red - with the differences indicating how far away from the Sun they might have formed before assuming their present trajectory.

Lucy the fossil was discovered in Ethiopia in 1974 and helped shed light on human evolution. The space mission's name was chosen with the hope that it will shed light on the solar system's evolution.

The paleoanthropologists who discovered the hominin remains named her after the Beatles' song "Lucy in the Sky with Diamonds" which they were playing loudly at the expedition camp.

Lucy the probe will in fact be carrying a diamond beam splitter into the sky - the Lucy Thermal Emission Spectrometer (L'TES), which detects far infrared radiation, to map asteroid surface temperatures.

By measuring the temperature at different times of day, the team can deduce physical properties such as how much dust, sand or rock is present.