Doors have closed for the last time this afternoon at 88 Bank Of Ireland branches around the country.

The bank has ceased services at more than a third of its locations as part of significant changes to its branch network and local banking services. The move was first announced in March.

It said that over the last three years, there has been a 60% drop in the number of customers visiting the branches in question, with a rise in those using online services.

Bank of Ireland said an arrangement with An Post, to allow for lodgements and withdrawals, will "protect local access to over-the-counter banking".

It said this would allow account holders to conduct transactions at more than 900 post offices around the country.

In recent months, customers affected by the closures were contacted, informed of the changes and where their accounts would be transferred to. Account numbers, sort codes, along with direct debits and standing order arrangements, will remain in place.

While most of the branches being closed have post offices nearby, customers wanting to access other Bank of Ireland services may now have to travel significant distances to their closest branch.

The closure of the Bantry branch in Co Cork means customers there have to visit Skibbereen or Kenmare, distances of 28.5km and 44.7km away respectively.

Similarly, the closure of the Ballyhaunis facility means that locals will have to travel to Claremorris or Castlerea, both around 20km from the east Mayo town.

Businesses there are staging a protest outside the bank this afternoon to voice their concern about the Bank of Ireland decision.

Following the closure of Ulster Bank in Ballyhaunis five years ago, the local chamber of commerce said the area was now being left without access to vital services.

Despite a campaign to maintain the branch, and discussions with BOI management in recent days, services will cease there today.

Chamber President Tom Forde said there was a lot of anger in the town as a result of the closure. He said that the option of post office-based banking is not sustainable for several large businesses operating in the area.

Mr Forde also contends that there is a strong business case for having a bank in the town, given the numbers employed by local industries and the revenue they generate.

Sad day for Bank of Ireland staff and customers

The Financial Services Union has described the 88 Bank of Ireland branch closures as "a sad day" for staff and customers and a real sign of the weakness of regulation in Ireland.

"Despite cross party opposition in the Dáil and in Stormont and across wide sections of the community, Bank of Ireland have continued along the pathway of eroding their footprint and removing vital services from communities across our country," FSU General Secretary John O'Connell said.

He also said that the silence of the Central Bank in relation to these closures must be called out.

"The Regulator has clearly failed in its role of protecting customers and communities in this instance," he said.

Mr O'Connell said the withdrawal of ATMs will mean there will be communities next week which will no longer have 24/7 access to cash.

Despite the increase in card payments cash remains a vital payment method for consumers, he added.

He said this is something that has been foreseen in other jurisdictions including Northern Ireland and the UK, where the regulator has taken steps to ensure that cash is accessible for all.

The FSU called on the Central Bank to open a consultation paper on the future access to cash to ensure that the use of and access to cash is safeguarded.

It also called for the urgent consideration whether legislation and new enforcement powers are required in this area.

"Our banking sector is at a crossroads and needs a commitment from the Central Bank that the banking network will not disappear, and that they will be proactive in ensuring that communities and vulnerable people will not once again be hit the hardest," Mr O'Connell added. 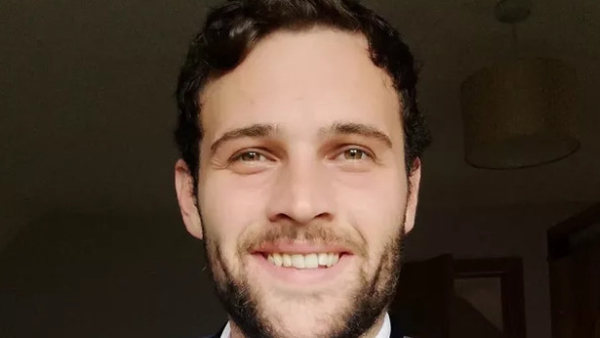 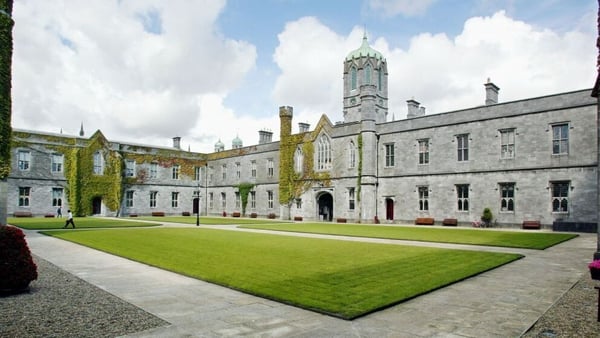