Taoiseach, Micheál Martin, has said a new review of Ireland's planning laws will lead to them being "completely overhauled".

He added the review, which was sanctioned by Cabinet today, will ultimately lead to fewer delays in the delivery of housing and critical infrastructure and thereby reduce costs.

Under the plan, the review will be led by experts in planning law but supervised by the Attorney General.

The group has been mandated to finalise a report, presenting a range of options for government, by no later than September next year.

The main focus of the review will be the Planning and Development Act of 2000, which has been amended on numerous occasions, with a view to consolidating the law.

On receipt of the review group's final report, the government intends to legislate speedily.

When asked to explain a possible 7-year delay to Dublin's MetroLink becoming operational, Minister Ryan remarked that "no one knows" how long the project would take to pass through the planning process.

Moves are already afoot to reform the judicial review process in this Dáil term, but this new review is more far-reaching - with a particular focus on housing.

Taoiseach Micheál Martin repeated tonight that housing is "the single most urgent and important social issue facing our country", adding that he is determined they "get to grips with it".

The Government's plan is to increase the supply of housing to an average of at least 33,000 mixed housing units per year, for the next decade.

Housing Minister Darragh O'Brien told RTÉ News tonight that he fully backs this new review as there is a need for urgent reform, in time-limited way.

However, Sinn Féin's Housing Spokesperson Eoin Ó Broin is cautious - telling RTÉ News that while he would engage constructively with the review, it does not address a critical problem.

He said the State already has a fast-track planning process for house construction.

However, while it has already approved 70,000 homes, developers are not acting on this, and there have been only 14,000 commencements. 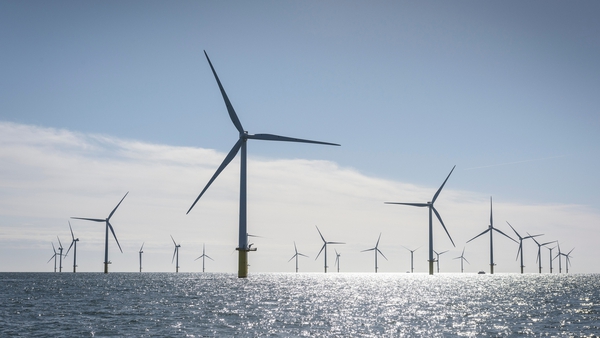