Last year was a record year for loans to Approved Housing Bodies with €1 billion approved for the provision of more than 4,500 new homes.

That is according to the annual report of the Housing and Finance Agency, which said the number of loans approvals to AHB in 2020 was up 44% on the previous year.

While there was an almost 20% reduction in loans advanced in 2020, the HFA said the almost €550 million advanced was "strong" despite Covid related delays and site closures.

Loans of almost €50 million were also advanced to three Higher Education Institutions for the provision of student accommodation.

Speaking at the launch of the report, Minister for Housing Darragh O'Brien said the move to lend to these institutions is a positive development for students and private renters.

He added that it was already beginning to make a difference on the ground.

The Housing and Finance Agency was set up in 1982 to provide loans to local authorities and voluntary housing bodies for the provision of housing.

The minister said the HFA will play a central role in the Government's Housing for All plan. 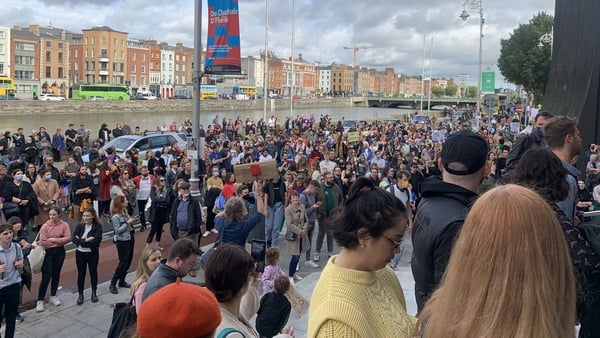 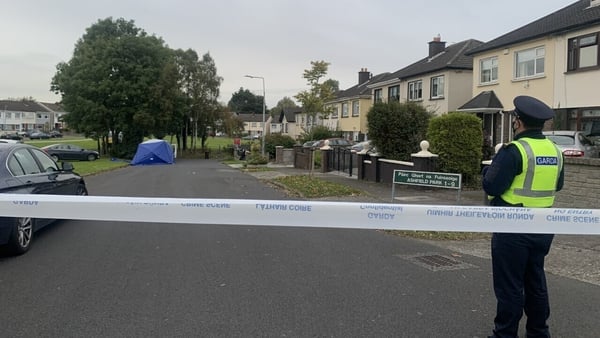 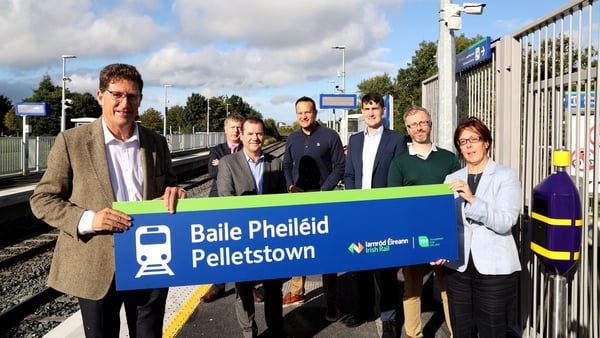 Dublin Metro Link will not be delivered by 2027 - Ryan