The Government has not opposed a Bill seeking to provide improved access for adopted people to information about their births.

Adoptees could apply to the General Register Office for a copy of their original birth certificate.

However, the Minister for Children, Roderic O'Gorman, told the Dáil tonight that there were limitations in the legislative approach of the Adoption Information Bill (2021).

He noted that the intention of the Bill was to facilitate an adopted person to identify their original birth certificate which he said was consistent with Government policy.

However, Mr O'Gorman said he believed the proposed legislation - which had input from the Clann Project - did not go far enough.

The Minister's view was that the legislative approach should be made through the Government's Birth Information and Tracing Bill, which is undergoing pre-legislative scrutiny.

He said Ms Connolly and Mr Pringle's Bill would not help adoptees seeking their father's name if he is not named on the birth certificate. 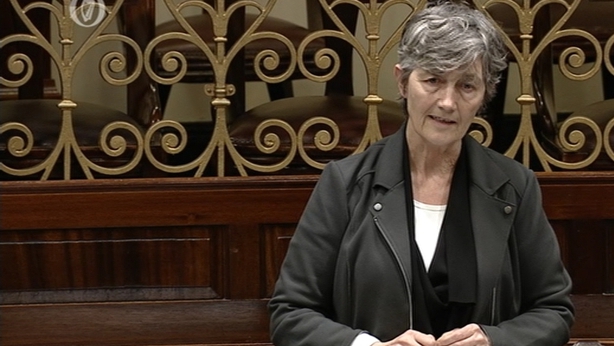 It would not address those whose births were illegally registered or those who were boarded out and whose identities may have been obscured.

He said it would also not help those who are seeking medical information about their birth families and it did not address the need to provide an effective and robust statutory tracing service for all these categories of people.

The Minister added that the Bill did not "contemplate the careful balancing of identity and privacy rights which is constitutionally necessary".

The Government’s Bill, he said, "provides for a robust and effective tracing service", which is available to adoptees and individuals who were boarded out or the subject of an illegal birth registration.

"There is an urgent need for an explicit legal basis to allow other data controllers - religious congregations and Government departments - to share information with Tusla and the Adoption Authority that would help to identify and locate a person for the purposes of tracing," he said.

Opposition TDs expressed frustration at the length of time it has taken to address the needs of adopted people in Ireland.

Labour TD Ivana Bacik pointed out that the Adoption Bill has been amended eight times, yet information and tracing has not been included in those amendments.

Sinn Féin TD Kathleen Funchion is the Chairperson of the Children's Committee which is currently scrutinising the Birth Information and Tracing Bill.

She pointed out that it was "difficult" to convince people affected [by adoption] that the State is on their side.

She echoed Deputy Catherine Connolly, who noted how the State had failed the survivors since the Commission of Investigation report was published.

Deputy Funchion said: "It does seem like we're constantly failing people who have been through the Mother and Baby Institutions or adopted people." 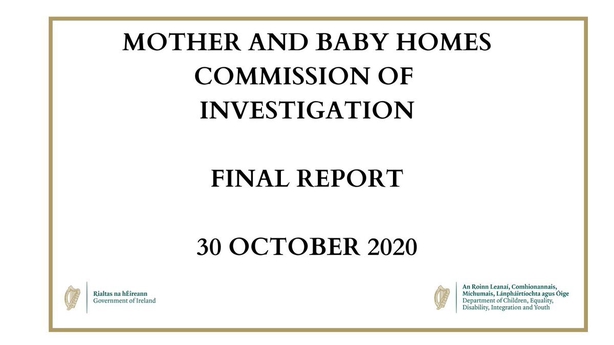 Social Democrats TD Holly Cairns said the Government's bill demonstrated that the Department was trying to control the lives of adopted people.

Deputy Catherine Connolly concluded the debate by stating that she had "no trust" that Minister O'Gorman would produce legislation that would provide unrestricted access to birth information and birth registration.

"You're back here telling us about the complexities of the legislation and failing to answer our questions," she said, adding: "When will the investigation into the leak [of the Commission of Investigation Report to the media last January] be published?

"When will the report by the Collaborative Forum [report by former residents of the institutions presented to former Minister Katherine Zappone in 2018] be published?"

"When are we going to get a redress scheme?"

"When will we see [Government legislation] ... will we see it before Christmas?" she asked.

Those questions put on the Dáil record went unanswered with the conclusion of Private Members' time.

There is little doubt answers will be sought from the Minister to these questions and more on this topic in the coming weeks. 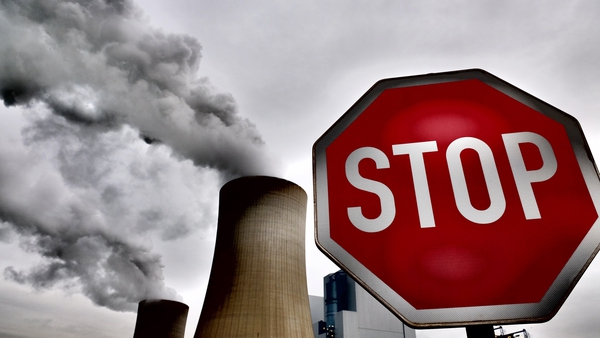 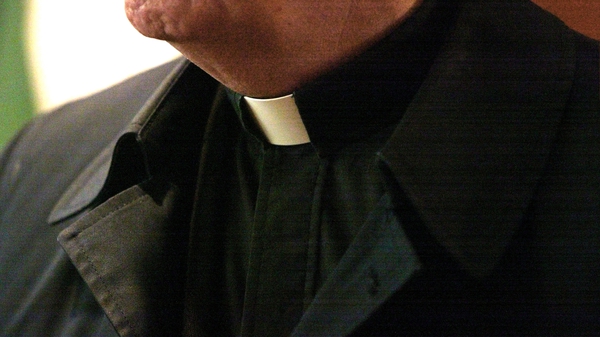