Just over two weeks ago, I reported for the RTÉ Six One News on the most upbeat NPHET press conference in the whole 15 months of the pandemic.

It was Thursday 17 June, the weather was lovely and so was the news.

Covid case numbers were falling rapidly, the outbreak was "shrinking" and the outlook was positive.

Previously, Chief Medical Officer Dr Tony Holohan had warned about a dark cloud on the horizon.

Well in the view of NPHET now, that cloud has got an awful lot closer.

The last 24 hours has brought hugely disappointing news for the hospitality sector, raising the prospect of indoor dining only being possible, at an unknown time in the future, for people fully vaccinated, or who can prove they had Covid in the last nine months.

How this would be managed is unclear. 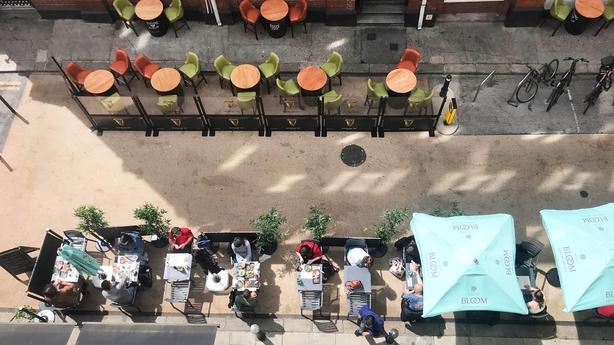 The positive news has been on vaccination, with the gap between the two AstraZeneca vaccine doses to be cut to four weeks and both AstraZeneca and Janssen vaccines to be available to people under 40.

It is clear that if a robust and enforceable system of verification of vaccination or immunity cannot be put in place for indoor hospitality, the alternative is that the sector could be shut for some months, until so-called herd immunity is achieved here.

The measure has also opened up the spectre of young people not being able to get into pubs and restaurants, or families with children or older teenagers. It also raises questions about how foreign visitors will manage.

NPHET has seen the potential for division between age groups with the revised plans, as it has advised in its latest letter to Government: "The NPHET is conscious of the impact that some of these recommendations may have on the sense of national and intergenerational solidarity that has been a hallmark of the public's response to Covid-19 to date."

At the moment, the current situation is broadly stable with Covid-19 here, including case numbers, hospitalisations and numbers in ICU and fewer deaths.

The problem is what is projected to happen, under different scenarios.

The European Centre for Disease Control (ECDC) has warned that any relaxation over the summer could prompt a spike in cases, and that could endanger the return of schools in September.

NPHET has modelled five scenarios. The most "optimistic" is between July and September - 81,000 Delta cases and 250 deaths - and the gloomiest is 681,900 cases and 2,170 deaths. No one can truly say what will happen and the data has not been independently reviewed and compared with what is happening elsewhere and in the EU.

The warning is that while infections would occur largely in younger, unvaccinated people, as the force of infection grows, significant numbers would also be seen in older, vaccinated people.

One of the more eyebrow raising positions now adopted by NPHET in its advice to Government is that despite the EU agreed Digital Covid Certificate, it does not support a pre-flight PCR test.

The Government has committed to the EU system as it is law but Minister for Health Stephen Donnelly said the Government supports that NPHET advice. However, the EU digital system will operate as planned from 19 July.

For people in the hospitality industry, it is a devastating day. The latest twist also seemed to come out of nowhere, as no one in Government had flagged the news could be this bad. 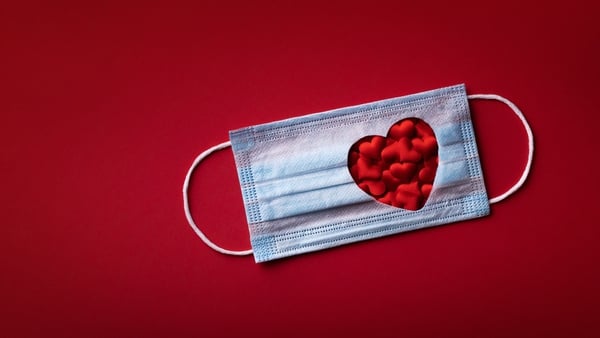