US President Joe Biden has announced Claire Cronin as his nominee for the position of US Ambassador to Ireland.

Ms Cronin currently serves as a Representative, and as Majority Leader, in the state legislature of Massachusetts.

She is also a lawyer and campaigned for Mr Biden in Massachusetts during the 2020 presidential election.

Her nomination will now be sent to the US Senate where a confirmation hearing will take place. Senators will then vote on her appointment.

In a statement to RTÉ News, Ms Cronin welcomed her nomination.

She said: "I am deeply honoured to be nominated by President Biden for Ambassador to Ireland, especially given the President's and my own Irish roots.

"If confirmed, I look forward to serving as ambassador and working with our partners in Ireland on both the challenges and opportunities ahead of us."

Ms Cronin had been seen as the frontrunner to become the next US Ambassador to Ireland.

"We look forward to welcoming her to Ireland," he said.

The Chairman of the House Ways and Means Committee, Democratic Congressman Richard Neal, said he was delighted that Ms Cronin had been nominated by President Biden.

"She made history by being the first woman to serve as Majority Leader in the Massachusetts Legislature, and once confirmed by the Senate, will play a significant in role in helping to strengthen the bonds between the United States and Ireland," Congressman Neal said.

"This is an important posting and that is why I look forward to working closely with the Ambassador-Designate on a range of issues to reinforce and expand our unique transatlantic partnership," he added.

Claire Cronin will play a significant role helping to strengthen the bonds between the US & Ireland. This is an important posting & I look forward to working closely with the Ambassador-Designate on a range of issues to reinforce & expand our unique transatlantic partnership. https://t.co/ukplEc08A5

It is not yet clear if President Biden will name a US Special Envoy to Northern Ireland.

Last month, 25 members of the United States Congress wrote to the US President calling on him to appoint a Northern Ireland Envoy.

Cyber battles in US: Could online attacks spark a war? 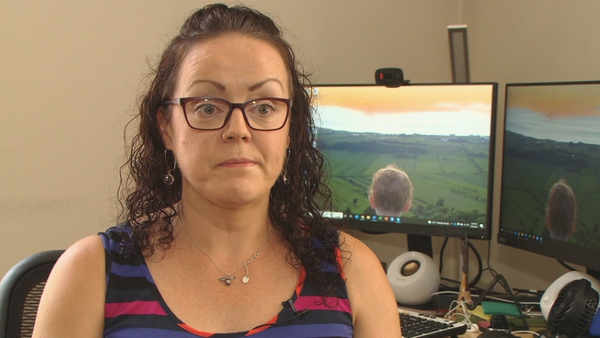 Irish trapped in US: 'I can't miss my sister's wedding' 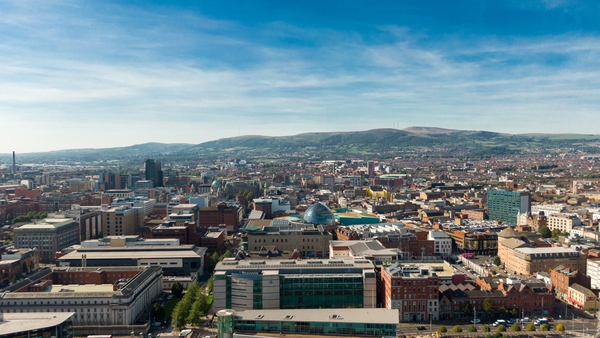