A divorced Georgian couple who lived together in Dublin facilitated human trafficking by acting as a "distribution network" and providing people with false documentation so they could travel to Ireland.

Vakjtang Jokhadze, aged 48, was jailed for four years today for trafficking illegal immigrants and money-laundering, while 46-year-old Sophia Grdzelishili was given a suspended sentence also for human trafficking and possession of false instruments.

The judge said that Grdzelishili would also have gone to jail but for the fact she was the primary carer for her teenage son. Her other child is an adult.

Jokhadze and Grdzelishili, who lived at St Jarlath's Road in Cabra, received orders for false documents, such as fake driving licences and EU identification cards, which would be passed on to someone who would create them.

They then posted the false documents to their customers in various European countries.

The documents purported to be from Slovakia, Romania, Latvia or Lithuania, as EU documents received less scrutiny.

The gardaí said they were of high quality and despite missing some security features, would pass a cursory inspection.

Detective Sergeant Anthony Collins said the 2019 Garda investigation into the crimes specifically focused on Georgian nationals but the two were not the initial targets.

The GPO was being used by numerous criminal organisations the gardaí were watching and Jokhadze came to their attention when he was seen sending packages.

A qualified music teacher with an addiction to crack cocaine, Jokhadze was using at least five false identities. Grdzelishili had two.

Both used them to collect the money generated.

Jokhadze received €136,000 from customers through money transfers, while €169,000 was lodged into his bank account.

Grdzelishili received approximately €114,000 in money transfers, while €69,500 was lodged into her bank account which the gardaí believe were entirely separate deposits.

The Dublin Circuit Criminal Court also heard today that it was not the case that people were coerced or forced to travel to the state for "nefarious purpose" such as prostitution or forced labour, but rather that "asylum seeking" and economic migration were the causes of the illegal immigration.

He also pointed out that those using the services were not "downtrodden or vulnerable", but people from Georgia who wanted to "improve their financial lots" and "escape" a country they did not want to live in.

He said that as human trafficking goes, this was not of a "sinister variety".

However he also said what they both did was "quite serious" and to facilitate illegal immigration on this scale "is a serious matter". 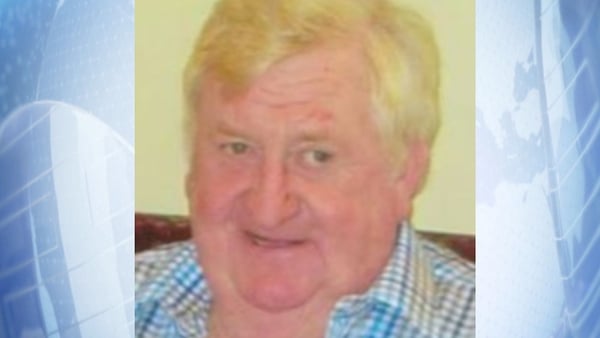