A commemoration ceremony to honour the memory of Detective Garda Jerry McCabe has taken place outside Adare Garda Station in Limerick.

It marks 25 years since he was killed by the IRA during the attempted robbery of a post office van.

His colleague Detective Garda Ben O'Sullivan, who was seriously wounded in the attack, attended the memorial event.

Ann McCabe said the 25 years that have passed have not healed the hurt and pain caused by her husband's callous killing.

"They say time heals, but not for me. He died for Ireland but it was not his choice," she said.

Mrs McCabe said the lives of her family were changed forever that day, and she remembers her husband every day.

He added: "This country will never forget his sacrifice, a constant reminder of the dangers our gardaí face in the line of duty." 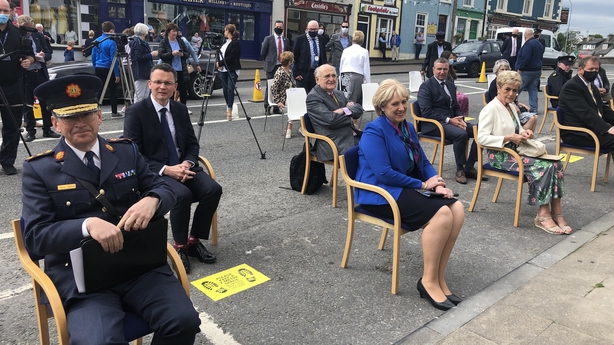 Minister Humphreys stated: "We will forever remember Detective Garda Jerry McCabe, who made the ultimate sacrifice 25 years ago today, as a steadfast servant of our State.

"In protecting the law, order and security of our country, Jerry and his partner Ben O'Sullivan epitomised the best of An Garda Síochána.

"We also remember Jerry as a beloved husband to Ann and a devoted family man," added the minister.

"I have nothing for admiration for the courage Ann and her family have shown since Jerry's death, and in speaking about the appalling act of brutality which took Jerry from them."

Detective Garda McCabe and Detective Garda O'Sullivan were on duty on the morning of 7 June 1996, escorting a post office truck on its cash delivery at Adare. Both gardaí were armed.

Today marks 25yrs since Detective Garda Jerry Mc Cabe, a father of 5 and adored husband of Ann was murdered serving his country by cowardly criminal thieves who would masquerade as patriots. pic.twitter.com/MGYfjSZOLR

Just before 7am, the truck stopped at Adare and the patrol car pulled up close by.

As the truck driver prepared to unload the post, a Provisional IRA unit crashed a jeep at full speed into the rear of the detective’s unmarked patrol car. 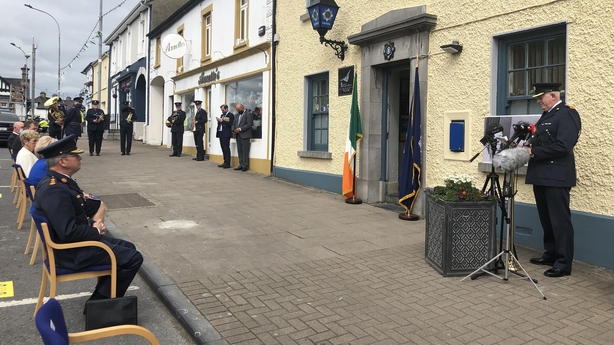 In 1999, four men were convicted of manslaughter for the killing of Detective Garda McCabe.

25 years after he was shot by IRA in #Adare special ceremony takes place to remember Det.Garda Jerry McCabe ?@rtenews? pic.twitter.com/P8XbuXJey1

Commissioner Harris said the investigation into the killing remains an active case which is reviewed regularly.

Two other men identified as being involved in the attack fled the jurisdiction after the attack and are still being sought by gardaí. 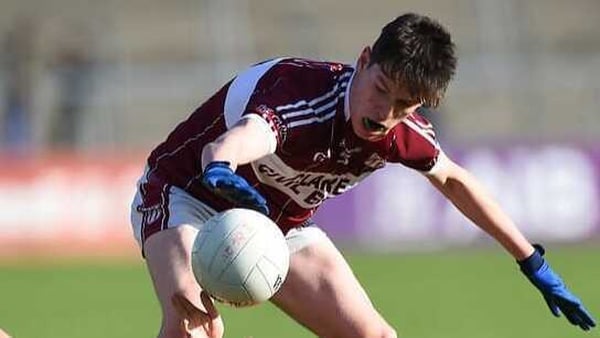