Gardaí in Cork have arrested eight people, including a teenage boy, after at least one shot was fired in an estate at Mahon in the city earlier this evening.

The incident is understood to be part of a dispute between two family groups which has been ongoing for some time.

Gardaí were called to Ravensdale Close in Mahon following reports that at least one shot was discharged there.

The arrests were made as a number of people tried to flee the area.

Gardaí say they are being held at a number of stations throughout Cork City including Togher.

Searches for weapons are also continuing. 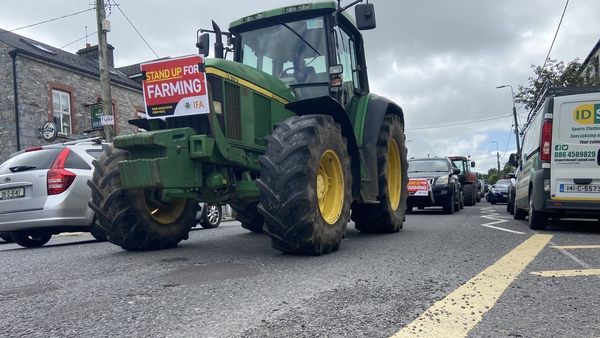 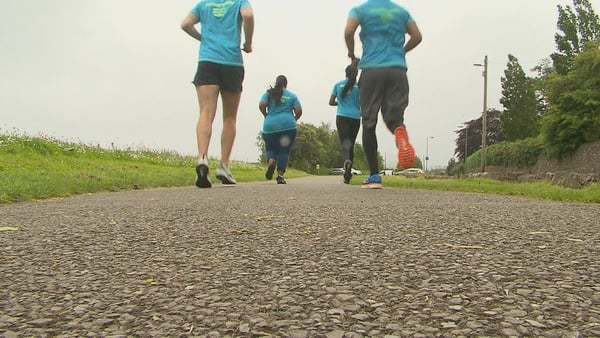 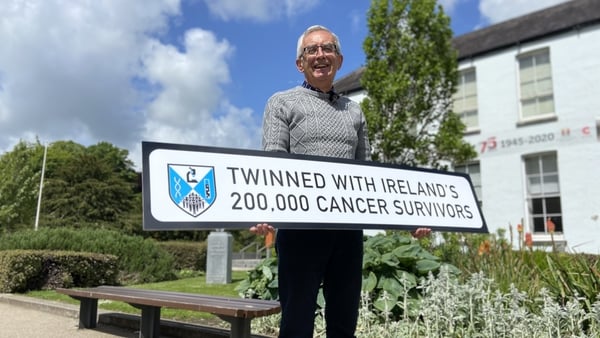 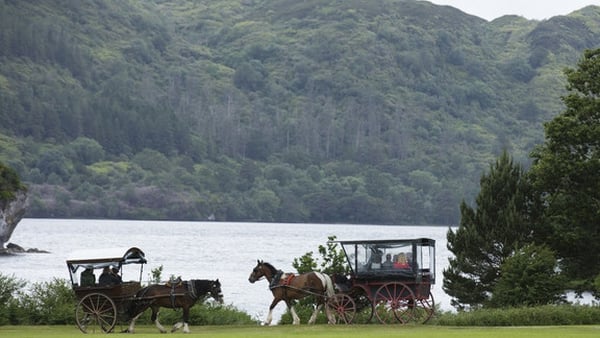