Kate O'Connell may have left the pitch in Dublin Bay South but she did not go quietly. Clearly angry, she aimed both barrels at Fine Gael locally and nationally in an attack designed not just to vent, but to damage the party.

In her interview on RTÉ's Today with Claire Byrne, the former TD made it very clear that she felt she was deliberately squeezed out by a faction determined to get rid of her.

"It appears very clear to me that I am not the desired candidate in the Dublin Bay South by-election. I have had no engagement with the leadership since the aftermath of the Seanad campaign and it would seem, although we are a democratic party, the reality is you can’t be putting your name forward for a by-election unless you enjoy the full support of the leadership."

And she ascribed the blame very much to her support for Simon Coveney when Leo Varadkar won the leadership in 2017, lobbing another grenade by adding that it was the women who lost their positions during the fallout from that contest - "no man was demoted". 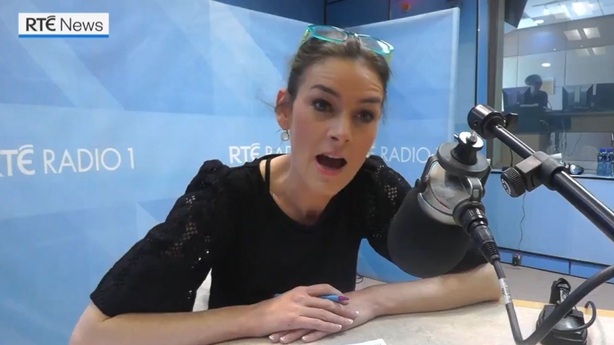 All this was seized on by opposition as evidence that Fine Gael has "a woman problem" as the co-leader of the Social Democrats Róisín Shortall put it.

This has provided a headache for Fine Gael with party sources rushing to rubbish the claims saying her arguments were "full of holes". One insider said it was not the case that the only people demoted after the leadership were women – pointing to Dara Murphy dropped from the junior minister ranks.

Another said she was told after the general election that the door to Fine Gael was "firmly open" and she had a future in the party if she wished.

But as Ms O'Connell repeated in her interview – she was not included in the party’s Seanad contenders last year.

The official Fine Gael response yesterday was a short statement saying local members would decide on the candidate with nominations closing on Monday.

However some in the party privately admit Ms O’Connell’s assessment was accurate. A senior Fine Gael politician said yesterday that leadership had clearly planned the push for the other contender, councillor James Geoghegan, in the upcoming by-election.

"She almost won the seat and there’s a shortage of women. In ordinary circumstances you would have expected she would be the candidate. But there was no proactive push coming from leadership which was desperately disappointing for her".

Internally, Ms O’Connell was seen as a hard worker who was critical to the Eighth Amendment campaign and she successful saw off the threat from sitting Renua (and former Fine Gael) TD Lucinda Creighton in the 2016 general election. 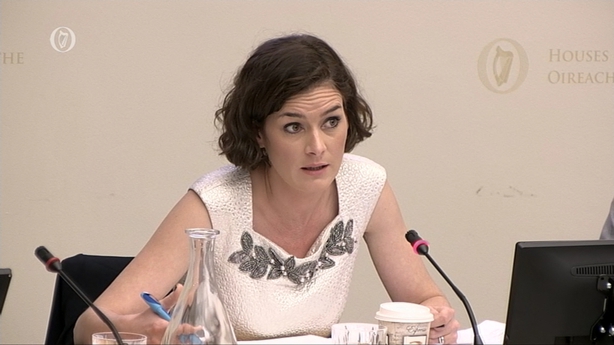 But she was also outspoken and she was reprimanded for her "choir boys" comment during the leadership campaign. Many also believe her recent forthright comments about Leo Varadkar’s leaking of the GP contract did her even more damage.

However, a view held by many in Fine Gael is that Kate O’Connell did not have enough membership support in Dublin Bay South to successfully come through the selection convention which will come down to the votes of 350-400 local delegates.

One insider with sympathy for Ms O’Connell’s position believes that while the plan against her was orchestrated, her lack of local support made her vulnerable saying "if she had a majority in the constituency, she’d be in a strong position, she clearly doesn’t".

That view is echoed by another party source who said the problem was that Kate O’Connell did not have membership support in her own constituency and that was the issue rather than any diktat from party headquarters.

"She’s been a candidate and she knows the membership – relations between her and the constituency are for her".

But the messy fallout from the affair is certainly going to land at the door of Tánaiste Leo Varadkar who faces accusations internally and externally that the party has a "woman problem".

Wherever the truth lies in the public row, it has provided plenty of ammunition for other parties. Labour’s Duncan Smith tweeted: "The laundry being aired about Dublin Bay South Fine Gael reflects very poorly on that organisation. A liberal progressive woman basically being forced and hounded out".

Fianna Fáil TD Jim O’Callaghan wasted no time in effusively praising Ms O’Connell. Not surprising given he is a sitting TD in Dublin Bay South and his party’s director of elections for the by-election.

He said Fine Gael had done Fianna Fáil candidates a "great favour" by not putting the former TD forward saying he was "very pleased we won't be facing such a popular and competitive candidate in the by-election". 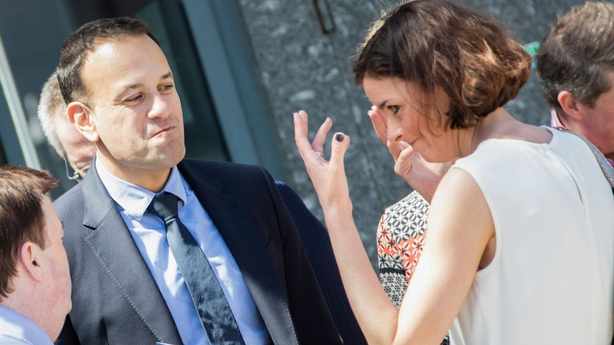 "It seems like an incredible decision by the leadership of Fine Gael. It is a numbers game. The message clearly went out to members... Kate is nobody’s fool and she could see exactly what was happening."

It now seems certain councillor James Geoghegan will be the Fine Gael candidate for the contest but he is guaranteed to be dogged by questions about his offstage rival. Not the best start for a party under pressure to hold its only seat in a traditional stronghold.

As to whether this has damaged his chances, one Fine Gael insider said housing had damaged him more after a bruising week for Government. "It’s a good constituency for Fine Gael, huge resources will be put in. The question is from where will the party get the transfers to get to over 50%."

But the messy fallout from the affair is certainly going to land at the door of Tánaiste Leo Varadkar who faces accusations internally and externally that the party has a "woman problem".