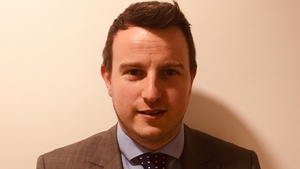 The Chairperson of Údarás na Gaeltachta has called for the introduction of maternity leave for members of state boards.

Speaking to 7LÁ, TG4's current affairs programme, Anna Ní Ghallachair said: "Maternity leave should be recognised as an entitlement for young woman wishing to participate in public life and on State Boards."

She quoted the Chairperson of the Citizens' Assembly Catherine Day, saying "big changes are required".

Although the Citizens’ Assembly on Gender Equality recently voted to recommend the introduction of maternity leave for elected representatives, their proposal did not include members of State Boards.

Ms Ní Ghallachair said: "If we are serious about diversity, we must include younger woman and men on State Boards, which has implications in respect of maternity provisions."

The Code of Practice for the Governance of State Bodies does not include references to maternity, paternity or parental leave.

Ms Ní Ghallachair said formal mechanisms such as substitution cover, remote working, proxy-voting and childcare support structures for board members should be examined.

She said that board members were "unaware of the absence of formal provisions" and she spoke of feelings of "guilt" and "frustration" experienced by board members attempting to balance public service and family life within structures that do not formally recognise maternity leave.

"Women understand they have rights. They are surprised when they discover those rights are not in place. In a way, they accept the nomination to the board before they realise what the position is," she added.

In a statement, the Department of Public Expenditure and Reform said "the framework for Boards of State Bodies is managed firstly through any legislation particular to that Board, and secondly through the Code of Practice for the Governance of State Bodies."

The statement added that "the Code does not provide for specific matters relating to absence of Board members, for whatever reason, including maternity. However, the Code does note more general principles, including an onus on the Board to consider its own effectiveness.

"Where any issue arises in relation to maternity, paternity or parental leave, these have been a matter for the particular Board taking account of an individual’s personal circumstances and reflecting the particular limited time commitment of State Board membership as opposed to State Board employees.

The statement concluded that "....while the Minister is not aware that this has been an issue of any major significance to date, he would be happy to consider the provision of additional guidance should that be necessary."

The Citizens’ Assembly on Gender Equality made 45 recommendations including a proposal to make public bodies’ funding contingent on a 40% gender balance quota on their respective boards by 2025.

Ms Ní Ghallachair said "quotas mean more than women merely sitting on boards" and she believes "further education is required around the importance of gender quotas".

She cites research from Scandinavian countries which has shown that gender equality enhances the performance of public bodies and companies.

"I’ve seen the change of dynamic on my own board since the number of women increased, which benefits the organisation as a whole," she added.

The Board of Údarás na Gaeltachta consists of five woman and seven men. Údarás is the regional authority responsible for the economic, social and cultural development of the Gaeltacht. 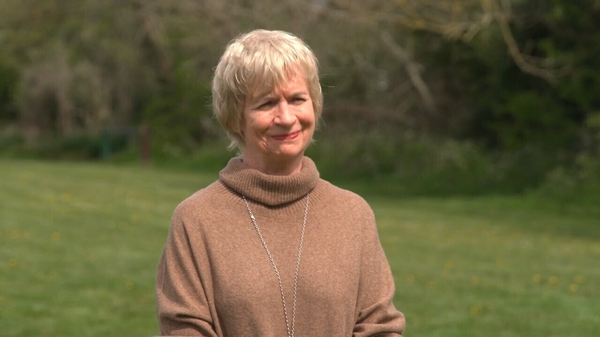 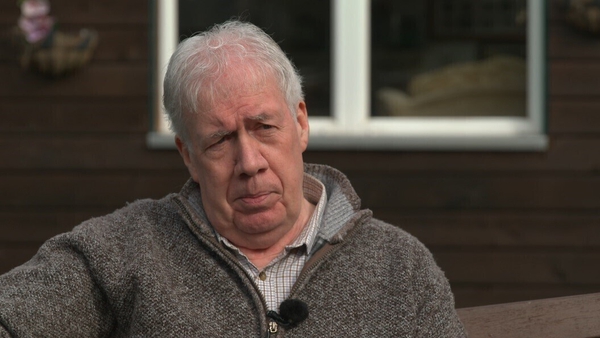 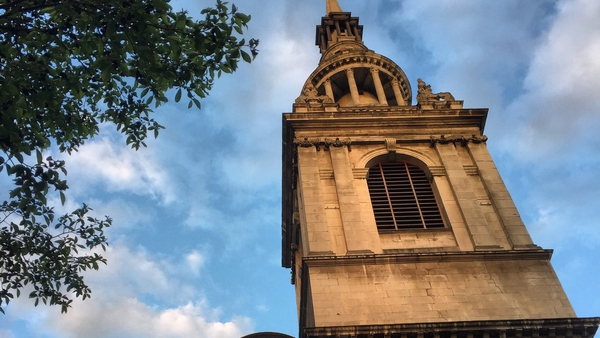 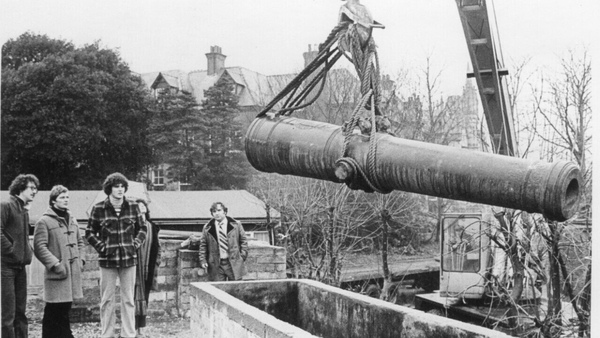