More than a quarter of those in poverty in Ireland are children, according to a study by Social Justice Ireland.

The Poverty Ireland 2021 report, which is based on a survey conducted in 2019, shows that around 190,000 children live in households experiencing poverty.

Social Justice Ireland (SJI) has described the situation for children as "alarming".

It said solutions hinge on issues such as adequate adult welfare rates and decent rates of pay and conditions for working parents.

The report, which is based on the CSO SILC survey, shows that in the past five years, the proportion of the population in poverty fell by around 3%.

However, SJI said the analysis has also revealed that the two most recent Budgets have shifted away from this approach, which it predicts will reverse much of the recent progress. 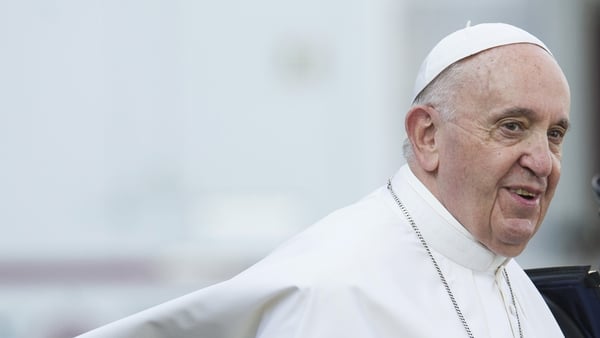 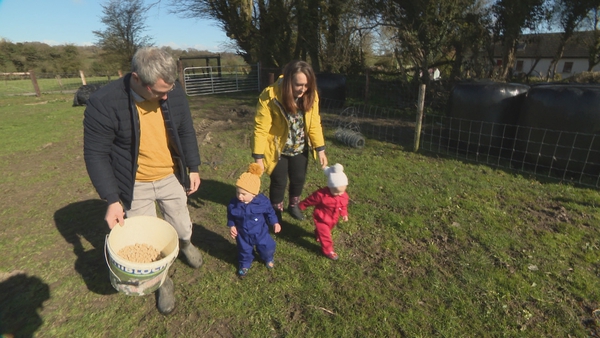 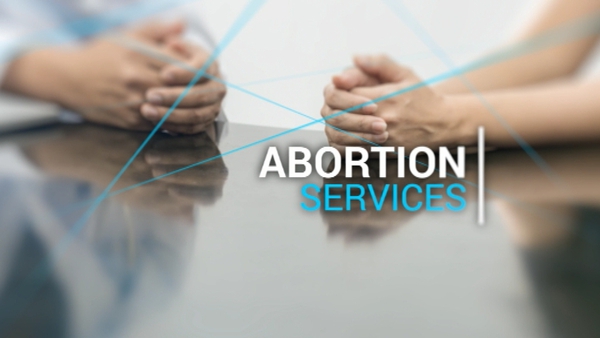