Three men have appeared before the Special Criminal Court this evening charged with offences in connection with the murder of David Byrne.

Fifty-nine-year-old Paul Murphy, of Cherry Avenue, River Valley Swords; 57-year-old Jason Bonney, who has an address at Druimnigh Wood in Portmarnock; and 64-year-old Patrick Dowdall, from the Navan Road in Dublin 7, were all charged with knowledge of and helping a criminal gang to commit the murder.

The three men were brought by gardaí from Ballymun before a special sitting of the Special Criminal Court this evening.

Jason Bonney, Paul Murphy and Patrick Dowdall were all charged with knowledge of a criminal organisation and participating or contributing to activities connected to the murder of David Byrne at the Regency Hotel in Dublin on 5 February 2016.

He was shot dead at a boxing weigh in by a gang of armed men dressed as gardaí.

Detective Garda Paul Darley told the court that he arrested Patrick Dowdall at 6.30pm on Main Street in Mooncoin in Kilkenny. He is accused of making a room available at the Regency Hotel for the criminal gang or its members on the day of the murder of David Byrne.

Detective Garda Stephen O Keefe testified that he stopped a car in Donabate today and arrested Jason Bonney. He is accused of providing the gang with access to a car.

Detective Garda Deirdre Quinn gave evidence of the arrest charge and caution of Paul Murphy, who is also accused of providing a car for the criminal gang.

The court was told that all three men intend to apply for bail and all three were remanded in custody.

Only Jason Bonney made a bail application tonight, but Mr Justice Tony Hunt said there was a very substantial risk of non-appearance, and the court would require a "carefully crafted" bail regime to include visibility as regards Mr Bonney's personal circumstances and garda checks on a proposed surety from his wife and on an independent surety.

In a separate development today, the High Court issued a European Arrest Warrant for Gerard Hutch – the man known as the Monk – following an application from the Director of Public Prosecutions.

Gardaí in Ballymun who are leading this investigation believe the 58-year-old has been moving between Spain, where he has a home, and other European countries for the past five years.

He has only been seen once since then – at the funeral of his brother Eddie, another feud victim.

Another man, Noel Kirwan, was shot dead simply because he happened to be photographed beside him that day.

Gardaí are seeking Gerard Hutch's extradition to also charge him with offences linked to the Regency murder. 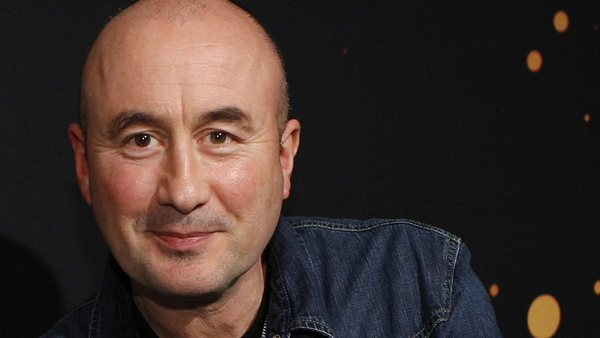 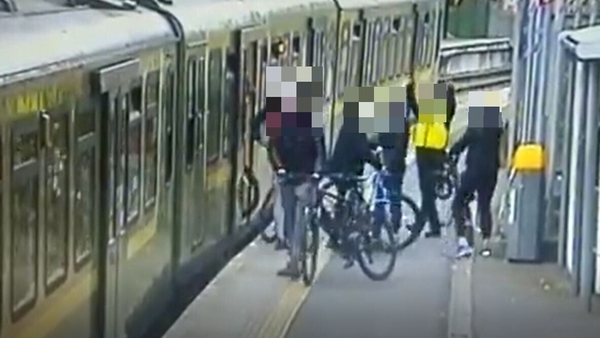 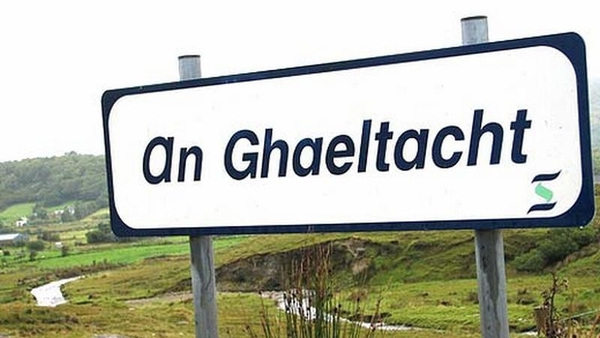