Minister for Health Stephen Donnelly has moved to clarify remarks he made that suggested talks were ongoing between the Minister for Education and teaching unions on schools reopening.

In a comment posted on Twitter, Minister Donnelly explained that the talks "had concluded" and the Government "intends on making an announcement" on school reopenings after Cabinet this afternoon.

His suggestion on RTÉ's Claire Byrne Live last night that talks were ongoing, less than 24 hours before the Cabinet was due to make a major announcement on the topic, prompted the Labour education spokesman Aodhán Ó Ríordáin to characterise the Government as "dysfunctional".

A spokesperson from the Department of Education said later that talks on public health were held with the teaching unions yesterday afternoon and, after their conclusion, the union delegates left to brief their executives.

The clarification from Minister Donnelly and the Department of Education suggests that the Government announcement on school reopenings will be made after Cabinet this afternoon as had been originally planned.

Clarification re return of schools - Meetings with the teaching unions concluded early this afternoon. Government intends making an announcement after Cabinet in line with plans as already outlined.

It is understood that the plan involves junior and senior infants, first and second classes in primary schools, as well as Leaving Cert students, returning to class on 1 March, next Monday.

The other primary classes, third to sixth, as well as 5th Year in secondary school, will return to class on 15 March.

All other classes in secondary school are scheduled to return on 12 April, which is after the scheduled Easter holidays.

It is understood that the Cabinet is also set to announce a phased reopening of the childcare sector in its revised Living with Covid plan, including target dates when the stages will be achieved.

It is also expected that the Cabinet will decide to retain Level 5 restrictions until 5 April, when they will either be extended or eased.

Labour leader Alan Kelly has said there is now a question over the competency of Minister Donnelly.

He contended it was "beyond comprehension" that the minister "did not know what he was talking about" last night.

Labour leader @alankellylabour says his party will not put down a motion of no confidence in Health Minister @DonnellyStephen due to the pandemic but said last night's performance on #cblive was "not just embarrassing but scary" and the Taoiseach needed to act. @rtenews

Mr Kelly said his party would not put a motion of no confidence in Mr Donnelly in the middle of a pandemic, instead it was up to the coalition leaders "to deal with this issue".

He said last night's performance on Claire Byrne Live was not "embarrassing but scary".

Sinn Féin health spokesman David Cullinane said the coalition parties "really need to get their act together" and deliver "strong leadership and hope".

Mr Cullinane said there was a lot of "anger and frustration" among the public, and the Government needed to provide clarity and hope.

The Public Expenditure Minister @mmcgrathtd was asked on @RTENewsAtOne if he had confidence in Health Minister @DonnellyStephen and his reply was "yes I certainly do." @rtenews

The union said that on the programme last night, Minister Donnelly was "not in possession of the facts".

INTO went on to criticise what it called "wildly inaccurate and sometimes contradictory statements from Government". 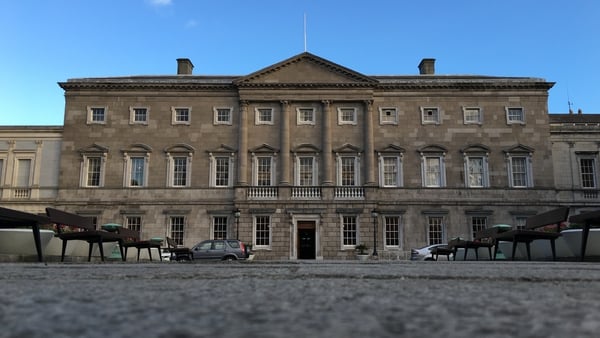 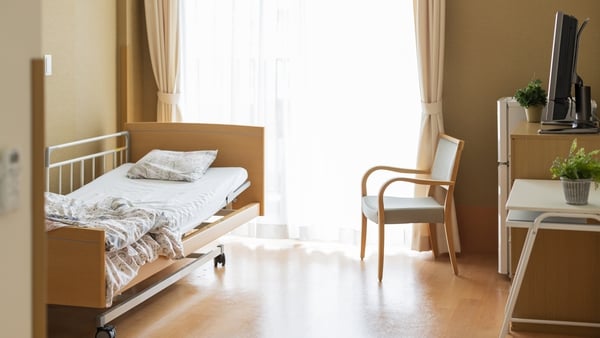