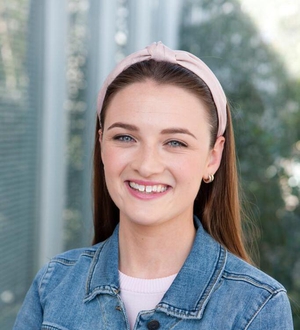 A 17-year-old student from Bandon Grammar School in Cork has been named as the winner of the 57th BT Young Scientist and Technology Exhibition.

Gregory Tarr's project was entitled 'Using artificial intelligence to detect state-of-the-art deepfakes. A comprehensive analysis of detection methodologies and improvements in the field'.

He came out on top after three days of judging, up against 550 other projects from students from across the island of Ireland.

The 6th year student received a cheque for €7,500 and the newly-designed perpetual trophy.

He will also represent Ireland at the European Union Contest for Young Scientists.

The winner of the BT Young Scientist and Technology Exhibition was announced this afternoon.

The entire exhibition took place virtually this year for the first time in its history and the awards ceremony began with an appeal to winners to celebrate in a safe way adhering to Covid-19 guidelines.

Gregory, who joined the ceremony via video chat, said his family was jumping around the room when he was announced as the winner. 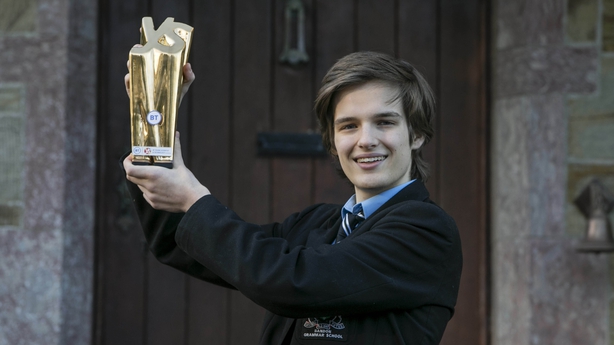 He impressed the judges with his project using a sophisticated artificial intelligence software program that can efficiently detect deepfake media with state-of-the-art accuracy.

The software, which is over 150,000 lines of code, made significant improvements on speed and efficiency when compared to the current best model without sacrificing its ability to accurately detect the fake.

Gregory said his program is ten times faster than the best models out there.

This tool could potentially be deployed at scale to filter out deepfake media making the internet a safer place.

As a Leaving Certificate student he said his plans for the rest of the school year are to study but he is also looking forward to competing in the European competition.

He said he learned to code when he was younger and has been self-taught, and while this is his fifth time competing in the exhibition he said the virtual experience was great.

Leonard Hobbs, chair of the technology judging panel, from Trinity College Dublin said: "The winner this year demonstrated an expertise in computer science which was well beyond his years.

"The level of coding he deployed in developing the extremely complex program which detects fake videos, was guided by his deep understanding of the state of the art of this leading edge technology."

Mr Hobbs added that "the judges have been continually impressed by Gregory's projects at the BT Young Scientist competition over the past few years and they were delighted that he had progressed to winning the top award this year".

Shay Walsh, Managing Director of BT Ireland, said that people from 77 countries visited the virtual exhibition to look at the student's project. The exhibition attracted 3.5 million hits on the BT Young Scientist portal.

The awards ceremony was broadcast from the Round Room at the Mansion House in Dublin where the first young scientist competition took place in 1965.

Over the past three days students taking part presented their projects to the judges via Microsoft Teams while the 80 judges contributed their expertise voluntarily.

Over 1,300 projects were entered into the 2021 Young Scientist and Technology Exhibition from a total of 2,578 students.

The number of entries to this year's exhibition took a hit due to the closure of schools at the end of the last academic year when many students would be picking their project topic.

While there were less entries, the standard was still as high as ever according to Mari Cahalane, the head organiser of the exhibition.

"Students are very much of the now. It's great to see their take on the issues of today and how they investigate them." 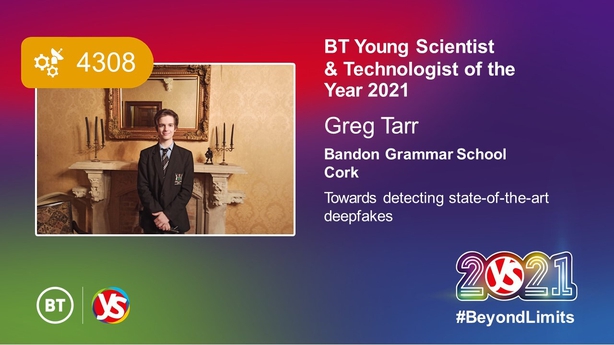 In his opening address, President Michael D Higgins said "it is heartening" to see the young scientists engage on a broad range of scientific and technological issues, including the impact of Covid-19.

After the main prize of Young Scientist of the Year, there is an award for best individual or group and they receive €2,400. There is a prize for runner-up individual and runners-up group, who also get a cash prize of €1,200. In all, there are over 200 prizes for individuals, groups, and teachers.

In the main categories there are 36 prizes for individuals and 36 prizes for group projects. The prizes take the form of first, second and third in junior, intermediate and senior sections of each of the four categories - Technology, Biological & Ecological Sciences, Social & Behavioural Sciences, and Chemical, Physical & Mathematical Sciences.

Some of the winners of category awards include students from Coláiste Chiaráin in Limerick, Taha Nije and Sean O'Sullivan, whose project is entitled 'Shining a light on school coronavirus cleaning protocols'.

The project investigated how effective cleaning protocols are in their school using glow germ and UV light to design a cleaning information pack.

Another category award winner was Hannah Walsh from Coláiste Treasa in Cork. Her project was entitled 'Who minds the medics? A mixed methods investigation into the wellbeing of Irish healthcare staff'.

The project is an investigation into the wellbeing, workplace stress, job satisfaction and rates of burnout in health care professionals in Ireland.

In a twist, the Founder's Medal was given to the head organiser of the BT Young Scientist and Technology Exhibition who managed to keep the event going despite Covid-19 restrictions.

Minister for Education Norma Foley addressed the exhibition in a short video as she could not attend the Mansion House due to the restrictions. She applauded the work of organisers and those taking part.

"At a time when we are asking people to restrict their contacts, it must have seemed that this exhibition would be another casualty, but like Robert Frost wrote 'Hope is not found in a way out but a way through". 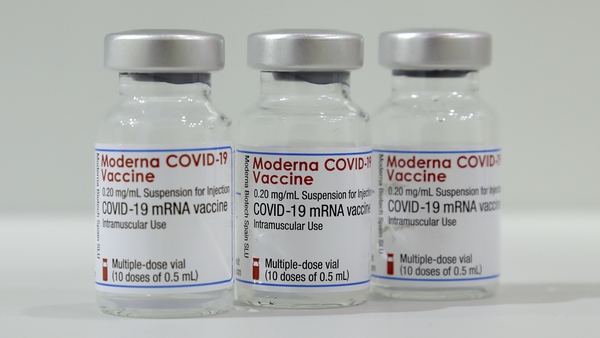 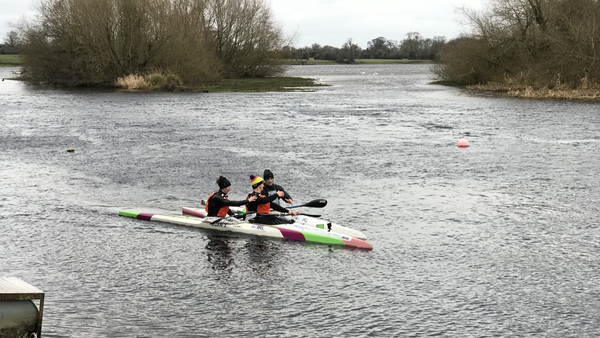 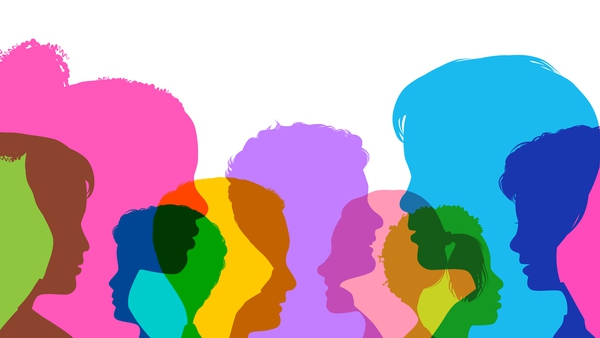 Well-being advice for children during pandemic 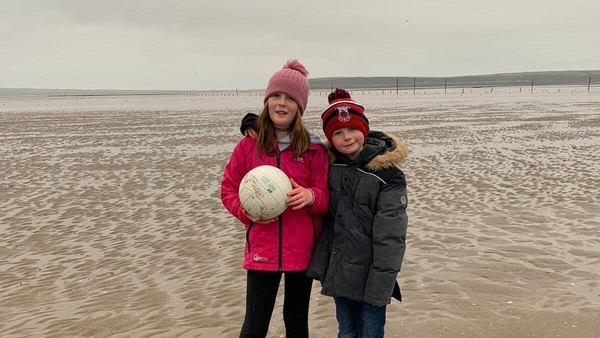 Girl to be reunited with ball after it floated to Wales 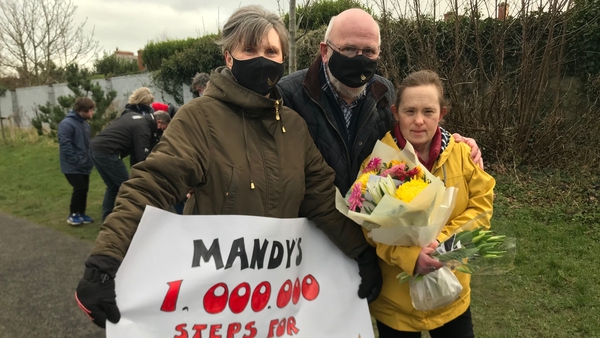