The European Commission has proposed a series of new measures to fight the Covid-19 pandemic in the European Union, saying the new spike in infections on the continent was "alarming".

As Europe again becomes the world's epicentre of the pandemic, the EU executive urged the 27 member states to do more and in a more coordinated fashion to tackle the virus.

"The situation is very serious, but we can still slow down the spread of the virus if everybody takes (their) responsibility," European Commission President Ursula von der Leyen told a news conference.

To better trace the spread of infections, Brussels said EU governments should coordinate their testing strategies and make greater use of rapid antigen tests, despite the fact that the global supply for these kits is now tightening. 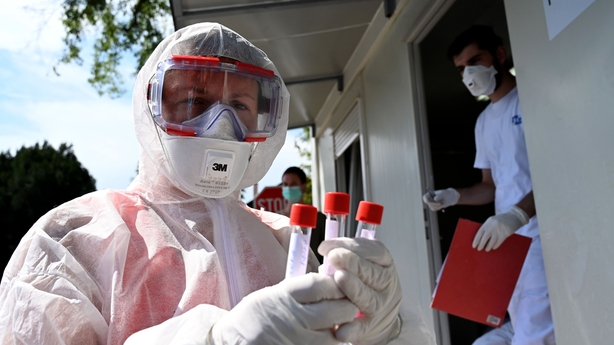 Last week, the EU executive said it would direct €100m to buy up to 22 million antigen tests to meet EU countries' "immediate needs". It is now urging states to buy more through a joint procurement scheme.

It also said states should have common testing requirements for incoming travellers, including tests on arrival if tests were not available in the country of departure. It called for coordinated rules on quarantines.

Brussels also urged governments to share more data on outbreaks in their countries and on the situation in their healthcare settings.

All national applications that allow the operators to trace people exposed to the virus should also be made interoperable across the EU, the Commission said.

To avoid risks of new shortages of medical equipment, which dogged the bloc at the beginning of the pandemic in spring, the Commission said it had launched joint procurement for gear needed to inoculate people, such as syringes and disinfectants.

It also extended until April a temporary suspension of customs duties and sales tax on the import of medical equipment. 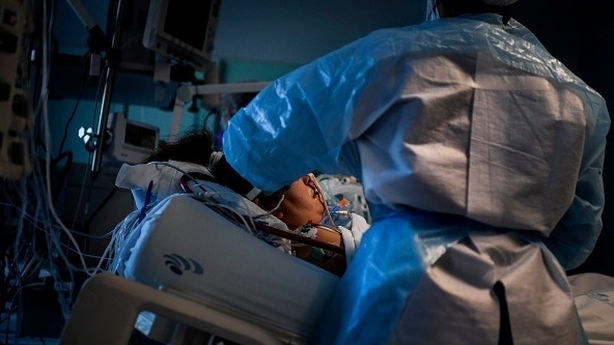 The Commission repeated its call on EU governments to quickly devise vaccination strategies so that the most vulnerable people can quickly access Covid-19 vaccines if and when effective shots become available.

It said it had already spent in upfront payments about €1bn to secure potential vaccines from AstraZeneca, Sanofi and Johnson & Johnson. That suggested it had made a down payment worth €360m to Johnson & Johnson, a figure which it had not previously revealed.

It said exploratory talks with Moderna, Pfizer and CureVac involved a further €1.45bn in upfront payments.

In a move aimed at avoiding further disruptions to the EU internal market, Brussels proposed fast-tracking checks on EU internal borders for goods transported by rail, water or air.

Rapid checks were introduced for goods transported by road after internal trade was disrupted at the start of the pandemic due to border controls introduced within the border-free Schengen area to prevent the spread of the virus.