The US presidential election may dominate all the major headlines, and rightly so, however other elections happening in the United States on 3 November will have serious implications for whoever is in the Oval Office in January.

Scores of candidates will be on the ballot - from president to senators, right down to dog catchers.

But whether it is Donald Trump or Joe Biden who wins Election 2020, the people and parties that make up Congress will shape what they hope to accomplish in office.

We've already seen its impact during Donald Trump’s first term with a Democrat majority in the House of Representatives impeaching the president and challenging him on a variety of issues including a Covid-19 funding package.

While the Republican-held Senate bolstered Donald Trump by confirming a score of judicial appointments, acquitting him of those impeachment charges and scrapping legislation passed by the House of Representatives.

In this year’s congressional elections it looks like the Democrats will hold the House of Representatives but the future of the Senate, with its current small GOP majority, is unclear.

RTÉ’s US Election podcast 'States of Mind’ looks at the state of play in crucial races and delves into the must-watch ones for election night. 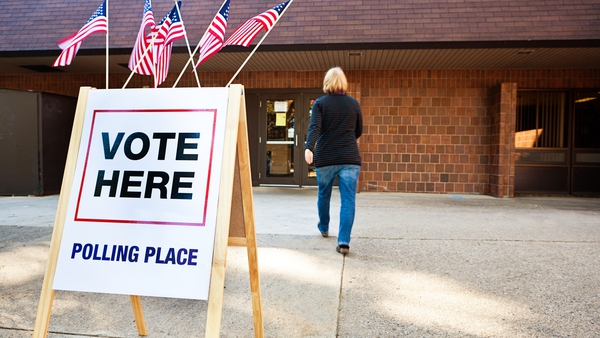 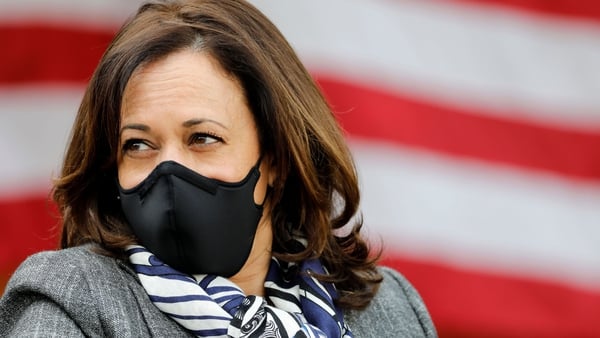