Revenue officers have seized almost €40,000 worth of smuggled cigarettes and tobacco as well as over €6,000 worth of alcohol at Rosslare Europort.

The seizures were made when officers searched a Northern Ireland-registered van and caravan that arrived at the port from Bilbao in Spain on Saturday.

Two men, aged in their 30s and 40s, were questioned following the discovery and investigations are ongoing.

The combined cigarettes and tobacco have an estimated retail value of over €39,300, representing a loss to the exchequer of €31,797 in taxes, according to a Revenue spokesman.

They also seized 329 litres of alcohol with an estimated retail value of €6,690 representing a loss of the exchequer of €3,843.

The seizures took place as part of Revenue's ongoing operations targeting smuggling and the supply of alcohol and cigarettes in the "shadow economy", the spokesman said.

"If businesses or members of the public have any information regarding smuggling or the sale of illegal cigarettes or tobacco, they can contact Revenue in confidence on 1800 295295." 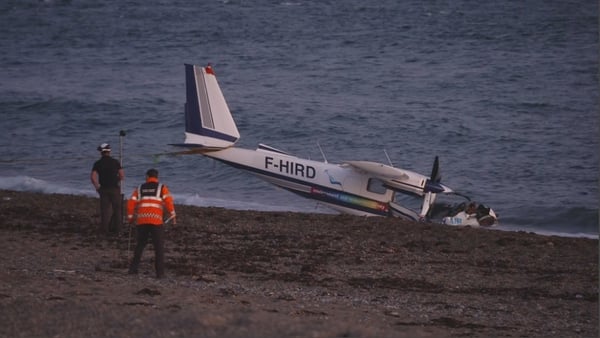