A man has appeared in court in Dún Laoghaire in Dublin charged with the murder of Derek Reddin in Loughlinstown in October last year.

31-year-old Derek Reddin, who was from Watson Drive in Killiney, died after he was stabbed on the corner of Cherry Court and Loughlinstown Drive on 15 October, 2019.

Rob Crowley, barrister for the defendant, said he would be applying for legal aid.

Andrew Lacey was remanded in custody to appear at Cloverhill District Court on Friday, 24 July. 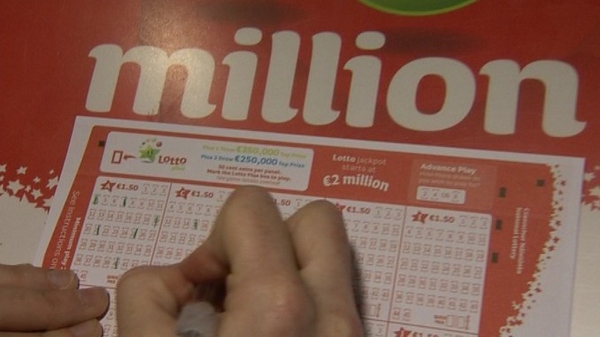 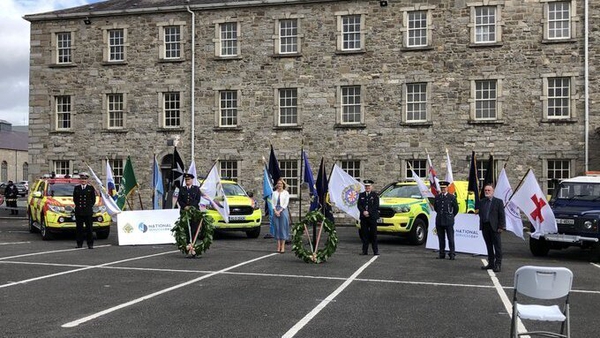 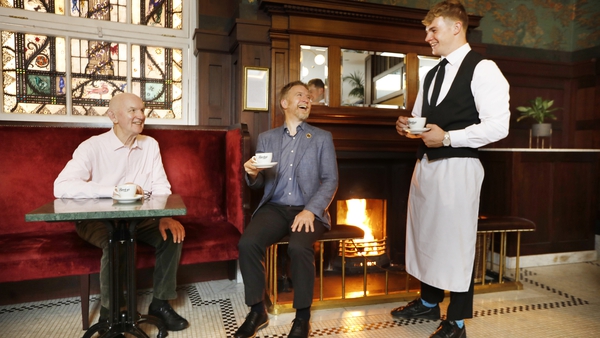 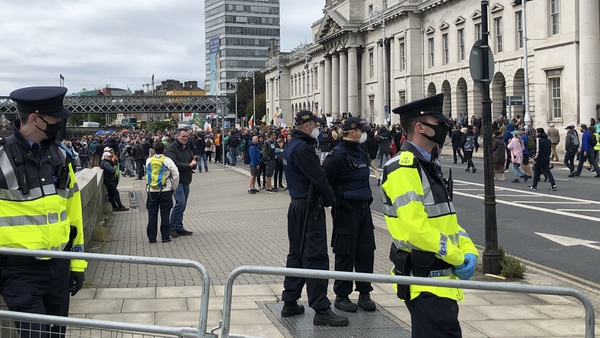