The Bureau's annual report also shows that 50 companies and individuals were assessed for tax on criminal assets of over €11m.

CAB also stopped social welfare payments of over €2m to a number of individuals.

Among those targeted by the CAB last year were the homes and assets of members of the Kinahan organised crime gang, as well as Ballyfermot criminals David Reilly and Derek 'Dee Dee' O'Driscoll who were involved in extorting money from companies building social housing in the area.

Over €53m in Bitcoin was seized from Dublin drug dealer Clifton Collins in the CAB's biggest ever case.

In one search in Limerick in March last year, it took 14 car transporters over eight hours to take away 115 cars which were seized by CAB.

The CAB also took Kinahan gangster Liam Byrne's Dublin home, the stronghold of the Byrne organised crime gang as well as other houses, including the Finglas home of Dublin criminal Jason Boyle.

Both houses had been extended and fitted with luxury furnishings, high-end electronics and security systems, as well as a jacuzzi and bullet proof windows.

CAB returned €3.9m to the exchequer last year made up of proceeds of crime cash, tax owed and social welfare over payments. It also stopped another €2.3m in social welfare.

The Bureau also assessed 50 individuals and companies for €11.7m in tax and issued demands for €5.7m of the total amount.

It carried out 57 searches - more than one a week - and trained another 105 profilers to create a network of 473 all over the country. It also made 31 new proceeds of crime applications to the High Court.

Minister for Justice Charlie Flanagan will brief the Cabinet on the contents of the report later today. 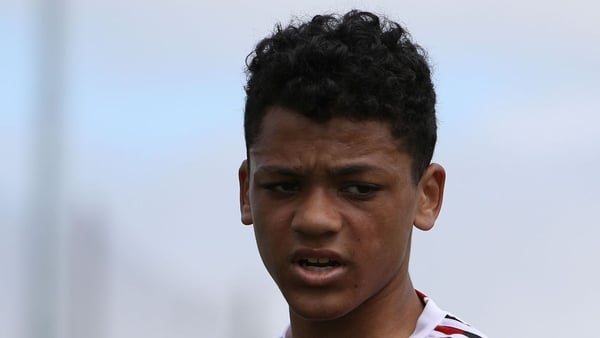 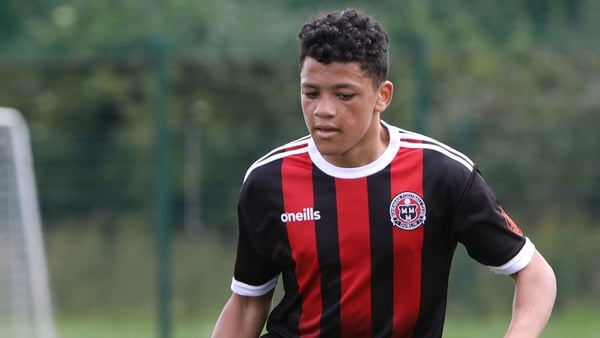 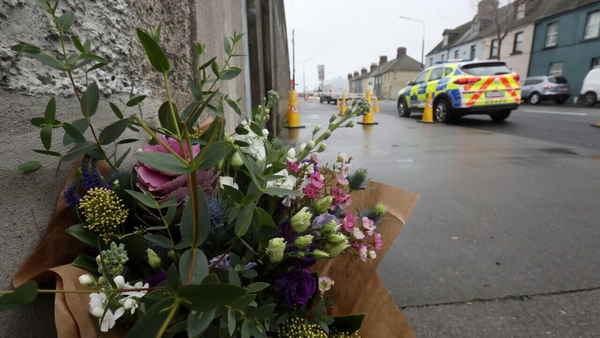