Ireland has won a seat for a two-year term on the United Nations Security Council.

Ireland competed against Canada and Norway for two seats on the council after ballots were cast and counted at the UN General Assembly in New York.

A total of 191 countries voted. Ireland needed a two-thirds majority, or 128 votes, to win and has obtained the number required.

Norway also secured a seat on the council.

President Michael D Higgins welcomed the result of the vote, saying that Ireland ran a campaign which did not avoid the global issues that are urgent.

Mr Higgins said that the campaign engaged with issues "such as peace-building and peacekeeping, the elimination of global poverty, the strengthening of multilateralism, and reform of the United Nations.

"The work of a dedicated team has been recognised, and I congratulate them on having brought what was a principled campaign, in a competitive environment, to both fruition and success," he said.

Ireland's return to the UN Security Council is a 'recognition of our work on the world stage over decades’, says Taoiseach Leo Varadkar. | Read more: https://t.co/4p36Kic6UE pic.twitter.com/ETl9rIoyt8

Taoiseach Leo Varadkar said that Ireland is taking its place at the top table.

Speaking at a press briefing following the result, he said that becoming a member of the Security Council is a recognition of the hard work Ireland has done globally

Mr Varadkar said Ireland would work to help those countries who are most fragile.

He also said that he had spoken to President Higgins and he paid tribute to Ireland's ambassador to the UN.

Táiniste and Minster for Foreign Affairs Simon Coveney said the President had worked tirelessly and he paid tribute to his ministerial colleagues, Enda Kenny and Eamon Gilmore, as well as Bono who all worked towards this goal.

Speaking at the same briefing, Mr Coveney said that Irish staff and diplomats had been working hard for this for years.

On Ireland's winning bid for a seat on the UN Security Council, Minister for Foreign Affairs Simon Coveney says the world has been threatened by a virus that knows no nationality. 'The only thing we have is shared knowledge', he says. | Read more: https://t.co/4p36Kic6UE pic.twitter.com/sdC5CEm9jN

In the past, member states have voted by secret ballot during a meeting of the assembly.

However, because of the coronavirus and social distancing, a new system was agreed that saw UN ambassadors casting their ballots at different time slots throughout the day.

The Government officially launched its campaign to secure a seat two years ago.

Since then, President Higgins, the Taoiseach and the Tánaiste have visited the UN headquarters in New York to promote Ireland's candidacy.

The Government spent €840,000 over the last three years on Ireland's campaign.

Ireland has been elected to the UN Security Council with 128 votes. @rtenews pic.twitter.com/IYwxyKaK41

The Security Council has ten non-permanent members in addition to the veto-wielding Big Five - the UK, China, France, Russia and the United States.

The General Assembly also elected its president for the 2020-21 session - Turkish diplomat Volkan Bozkir. He was the only candidate in the contest. 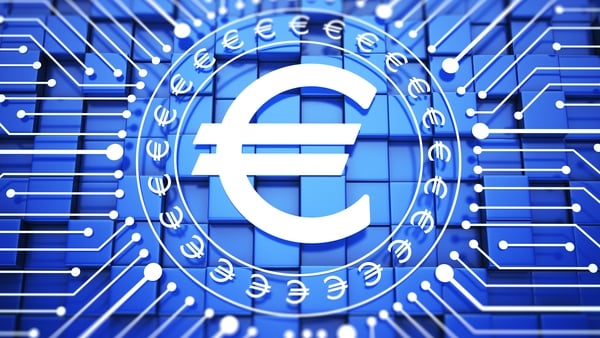 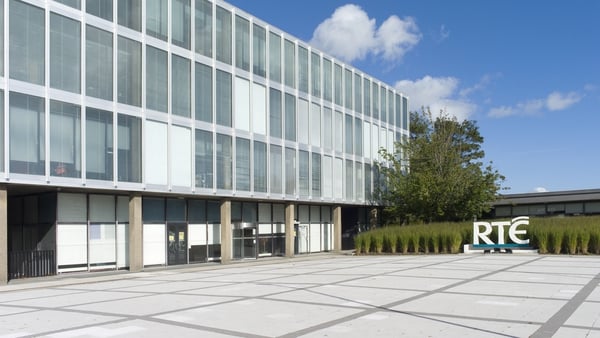 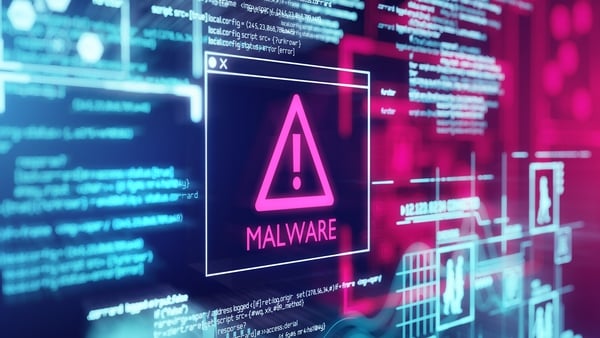 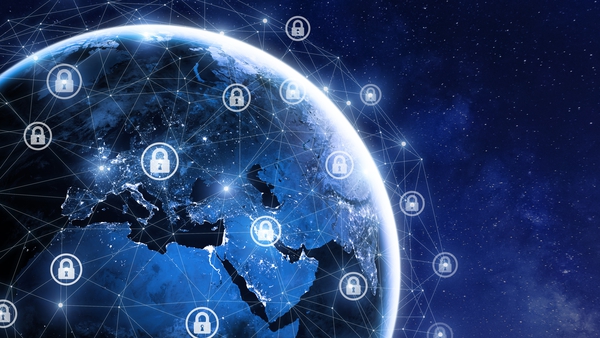 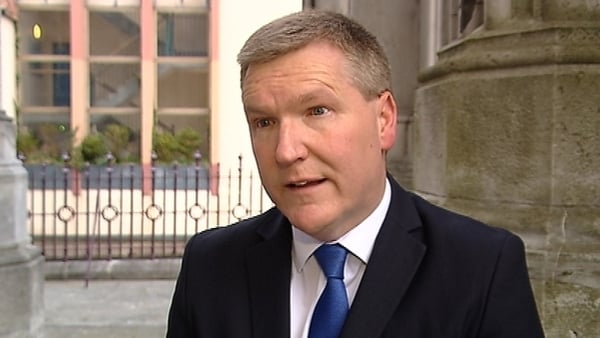