Fine Gael leader Leo Varadkar has said there will be a rotating taoiseach role as part of the programme for government deal with Fianna Fáil and the Green Party.

Mr Varadkar was speaking at an event in Dublin this morning.

He said the details would be published in the draft programme for government, which have been agreed on by the three parties.

Asked what position he would hold himself, Mr Varadkar replied: "Good question."

However, it is now understood that he will serve as Tánaiste.

Mr Varadkar also said the draft programme for government is "in line with Fine Gael values and principles".

Fianna Fáil leader Micheál Martin says his party is not losing its identity by going into government with Fine Gael and the Green Party, he describes it as a "historic development" | https://t.co/Jzlw4ecjtl pic.twitter.com/3R0llkR9am

If the programme for government is passed by all parties' memberships it would see Micheál Martin serving as Taoiseach until 15 December 2022 - just after the centenary of the foundation of the Irish Free State.

Under the plan, the office of Taoiseach will then rotate back to Mr Varadkar.

Mr Varadkar said if the draft programme for government is approved by the parties' members, it would mean the end of civil war politics and the beginning of a new era of politics.

Speaking on RTÉ’s Six One, he said that the three parties would give a stable government with a majority in the Dáil and Seanad and a government that could last five years.

"It is the first time that we've had a coalition of this nature." Leo Varadkar says he is confident that the new government will work and will last full term | https://t.co/vFM9Hy33Br pic.twitter.com/YatfVdzklE

If it is ratified by the memberships of the parties, it would mean that Mr Martin would become Taoiseach before the end of the month.

Fianna Fáil's Michael McGrath said that it is his expectation that Mr Martin will be nominated to lead the next government as taoiseach.

He said that Mr Martin's leadership "is not in question" and that he has the skills and experience to lead the country through this difficult time.

Mr McGrath confirmed that the pension age will not increase next year but that a commission on pensions will be established to examine the area and to make recommendations to government to ensure a future system is sustainable.

Green Party TD Roderic O'Gorman said the pension age and whether the agreed increase in the pension age goes ahead was a significant issue discussed during the talks yesterday.

He said the Green Party had achieved what was set out in its manifesto, carbon cuts of up to 7% every year and a new climate action act.

He said that his party has been clear since the election that they were open to going into government and to talking to all parties.

Mr O'Gorman said that there has not been any discussion of cabinet positions and this will take place between party leaders if the party membership gives the mandate to go into government. 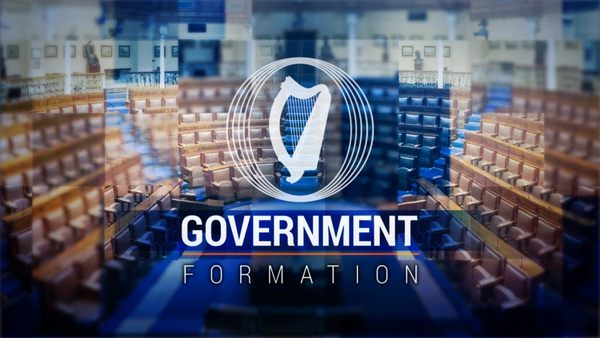 Result of vote on programme for govt due on 26 June 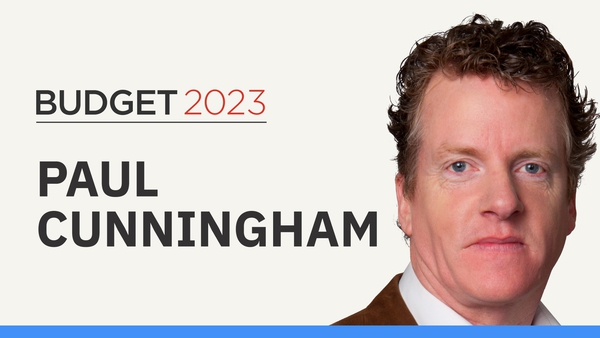 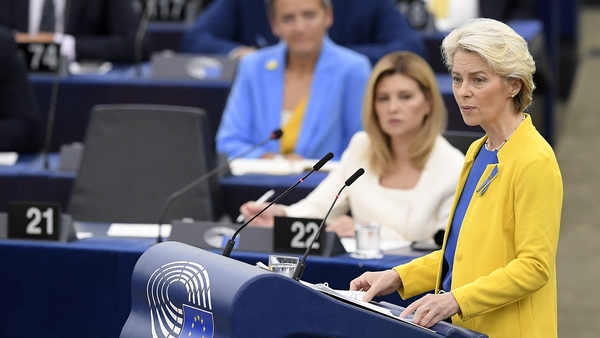 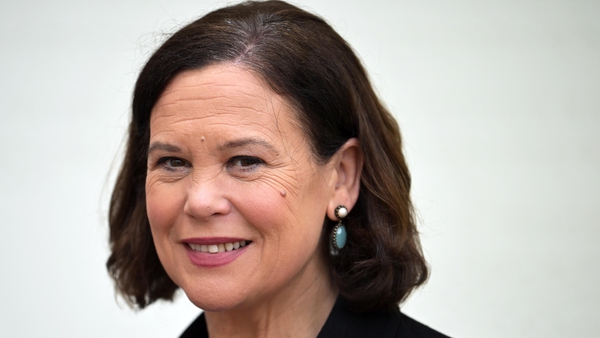