EU leaders have failed to reach agreement on a major stimulus package for the European economy in the light of the coronavirus emergency, following a six-hour video conference.

Differences over the scope and nature of a financial rescue package prevented unanimous agreement.

Instead EU leaders have asked eurozone finance ministers to keep working on proposals for a rescue plan with a deadline of two weeks.

In a statement tonight EU leaders were keen to emphasise the things they did agree on.

These include ensuring that border closures don't hamper the flow of vital goods and services throughout the single market, a move to prevent any restrictions on the supply of medical equipment between member states, boosting research money in the quest for a vaccine, and the call for a plan to restore European economies to normal once the crisis is over.

However, the statement was void of the big stimulus package that most member states believe is necessary. 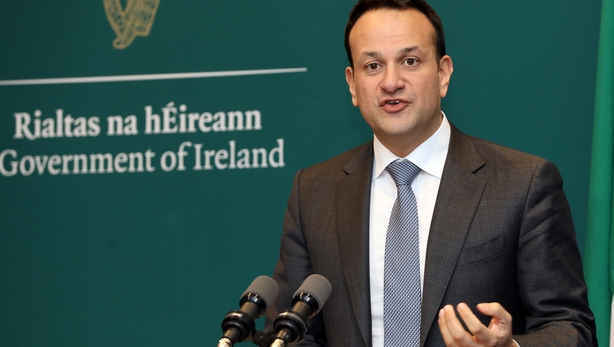 This is because of a dispute over what kind of package it should be, who should underwrite it, and what the conditions should be.

Italy, and a group of countries including Ireland, want some kind of bond, sometimes dubbed a coronabond, issued by the ECB and underwritten by the EU as a whole that would allow member states to borrow vast sums on the market.

But the traditional fiscal hawks of Germany, Austria and the Netherlands have ruled this out.

There are other funding streams that have already been agreed, and the European Commission has relaxed its spending rules so capitals can spend and borrow what they need.

But on the big firepower that many say is needed, leaders have asked the Eurogroup of eurozone finance ministers to keep working on concrete proposals within two weeks that can win political unanimity.

Europe, vaccines and variants: The race against time 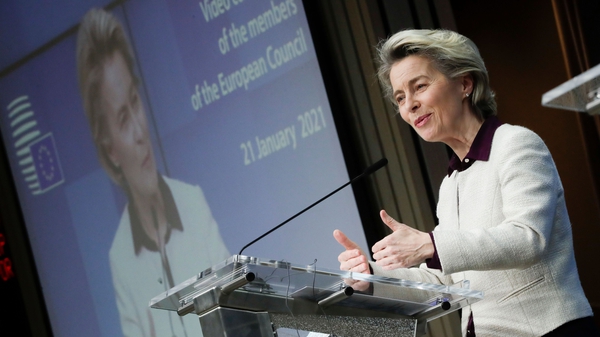