Four people have been arrested in connection with the investigation into the abduction and attack on Quinn Industrial Holdings Director Kevin Lunney.

As part of a cross-border investigation, two men, aged 23 and 61, were arrested by PSNI detectives in Co Fermanagh this morning.

A 61-year-old woman was also arrested.

The PSNI say all three have been arrested on suspicion of conspiracy to kidnap, conspiracy to cause grievous bodily harm with intent and assisting offenders.

They have been taken to Omagh Police Station for questioning.

Meanwhile, gardaí have arrested a man in his 30s in relation to the abduction and assault of Mr Lunney.

He is being held at Cavan Garda Station.

Chief Superintendent John O'Reilly of the Cavan Monaghan Garda Division said the arrests are a further significant step in ensuring that the perpetrators of the attack will be brought to justice.

Detective Chief Inspector Julie Mullan from the PSNI's Criminal Investigation Branch said the developments today shows the close working partnership between the PSNI and An Garda Síochána and "our determination to bring those responsible for this heinous crime before the courts".

Gardaí and the PSNI have been making significant progress since the death of Cyril McGuinness, also known as 'Dublin Jimmy'.

He was one of the key suspects in the attack on Mr Lunney and it is believed phone records, documents and bank account details have been helping detectives with their investigation.

Mr Lunney was on his way home from work when he was abducted and severely beaten on 17 September.

Four other men have been charged in relation to that attack and are before the courts.

Mr Lunney was abducted on his way home from work on 17 September. He was severely beaten and left on the side of a road in Co Cavan. 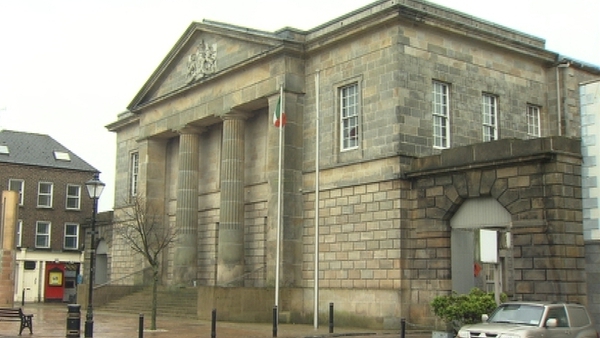 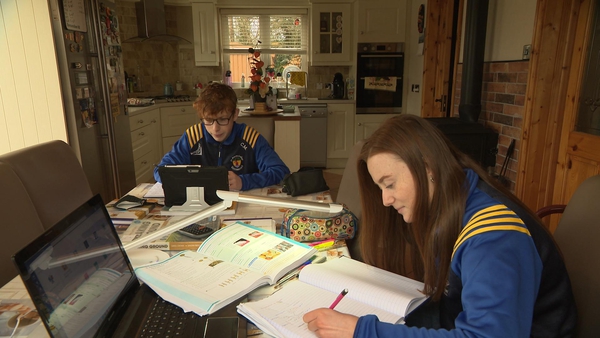